More
Home IT SAP to acquire Qualtrics for $8 billion 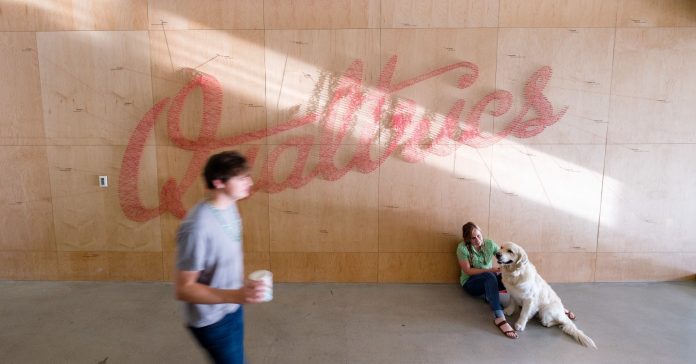 SAP  and Qualtrics have entered into a definitive agreement under which SAP will acquire all outstanding shares of Qualtrics for $8 billion in cash. The survey and research software company was preparing to go public at the time of the acquisition; Qualtrics had filed for an IPO in October.

Speaking on the acquisition, SAP CEO Bill McDermott said in a statement, “Together, SAP and Qualtrics represent a new paradigm, similar to market-making shifts in personal operating systems, smart devices and social networks. SAP already touches 77 percent of the world’s transactions. When you combine our operational data with Qualtrics’ experience data, we will accelerate the XM category with an end-to-end solution with immediate global scale.”

Qualtrics expects full-year 2018 revenue to exceed $400 million and projects a forward growth rate of greater than 40 percent, not including potential synergies of being part of SAP.

Qualtrics was advised on the transaction by Qatalyst Partners and Goodwin Procter. J.P. Morgan acted as financial advisor and Jones Day acted as legal advisor to SAP.