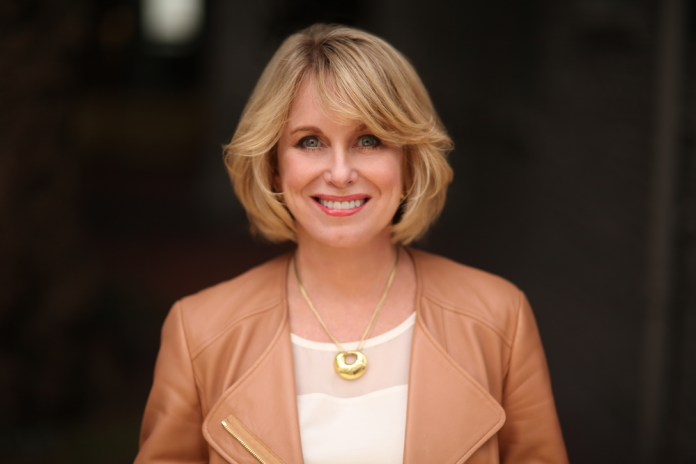 Former group president at Intel, Diane Bryant, is joining Google Cloud as the company’s chief operating officer. The announcement was made by Diane Greene, CEO, Google Cloud, in a blog post on Thursday.

Most recently, Ms. Bryant was head of Intel’s Data Center Group. Previously, she was Intel’s corporate vice president and CIO. Ms. Bryant was taking a leave of absence to tend to a personal family matter, the chipmaker had announced earlier this year.

Ms. Bryant serves on the board of United Technologies.