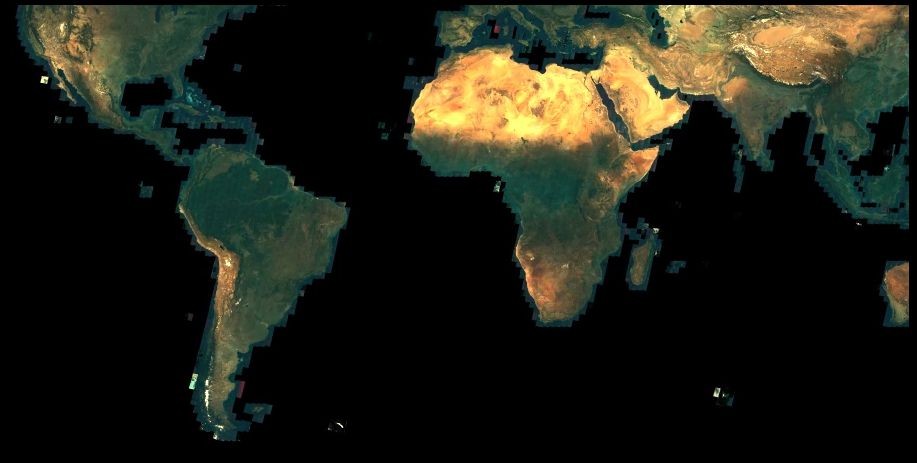 Researchers at Carnegie Mellon University’s Robotics Institute, working with colleagues at Google and the U.S. Geological Survey (USGS), have adapted their technology for interactively exploring time-lapse imagery to create a tool that enables anyone to easily access 13 years of NASA Landsat images of the Earth’s surface.

This new capability within Google Earth Engine enhances the public’s ability to view the massive amount of imagery collected by the Landsat program between 1999 and 2011. Users can zoom in or out on any spot on the globe and move back and forth in time. This enables anyone to see deforestation unfold in the Amazon, see water levels rise and fall in the Aral Sea and watch the urbanization of desert as Las Vegas expands.

For the past 40 years, the Landsat program has continuously collected imagery of the Earth’s surface and, since 2008, the USGS has made that imagery available free to the public. But accessing that data — measured in petabytes, or quadrillions of bytes — has long been cumbersome, said Randy Sargent, a system scientist in the Robotics Institute’s CREATE Lab in Pittsburgh and a visiting researcher at Google.
Google has improved access by building the largest library of Landsat imagery on hard-drive storage, Sargent said. Google Earth Engine has already amassed more than 1.5 million Landsat images of Earth and this is growing by thousands of images per day as new satellite data is collected.

The new tool for Earth Engine, based on Carnegie Mellon’s GigaPan Time Machine technology, takes this access to a different level. When combined with Google Earth Engine’s massively parallel computation power, the Landsat image archive is transformed into a set of seamless, zoomable videos easily accessible from a Web browser.