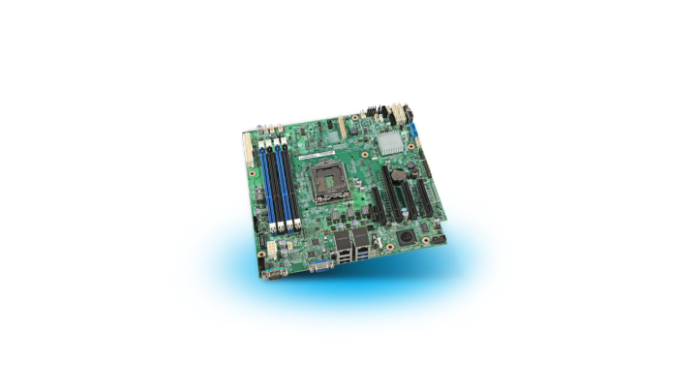 Among the report’s cited growth drivers for server-class microprocessors in 2016 are substantial direct purchases by major cloud service providers, such as Google and Amazon, and the use of server microprocessors in system categories outside of servers, such as storage systems and networking systems. In the first quarter of 2016 (1Q16), IDC estimated that 17.3% of x86 and ARM server-class processors—primarily Intel Xeon—were shipped for storage, networking, and embedded systems, compared to 8.8% in 1Q13.

The report also cites a competitive shift coming. After many years of ecosystem development and processor designs that failed to gain traction in the data center, ARM processor vendors, such as Applied Micro and Cavium, have garnered notable design wins and partnerships from communications service providers (CSPs) and systems vendors representing a wide spectrum of end customers and workloads. IDC expects that in 2017, ARM vendors will begin to gain market traction with their newest generation of designs.

“With an expanding system total available market (TAM), expanding workload base, and emerging competition, the next five years of the server-class microprocessor market will see more system- and workload-specific designs, moderation in pricing, and some modest change in market share,” said Shane Rau, research vice president, Computing Semiconductors at IDC.

Other key findings from IDC’s forecast include: