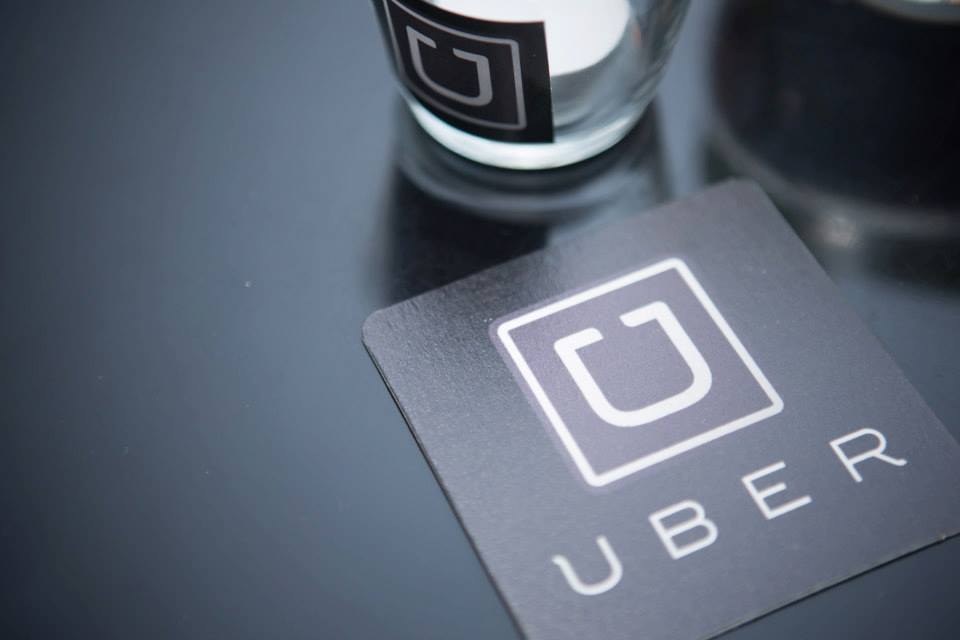 Uber has hired three top executives from Google, Facebook, and Klout to join the company’s executive team. The announcement was made by Uber CEO Travis Kalanick in a blog post.

Brent Callinicos: Mr. Callinicos will be starting as Uber CFO next week. Most recently, he served as VP, treasurer and chief accountant at Google, where he was responsible for treasury and risk management activities. He joined Google early in 2007 after 14 years at Microsoft. Mr. Callinicos has a BS in business administration and an MBA in finance from the University of North Carolina.

Ed Baker: Mr. Baker is the new head of Growth at Uber. He was the founder and CEO of Friend.ly, a social Q&A site with over 25 million registered users. Facebook acquired Friend.ly in October 2011, and Mr. Baker spent about two years running the social networking site’s international growth team. He has an A.B. in Chemistry and Physics from Harvard, and an M.B.A. from Stanford.

Emil Michael: Mr. Michael is the new SVP of Business at Uber. Most recently, he was the COO at Klout (where he continues to serve on the board of directors). Prior to that, he was SVP of Field Operations at Tellme Networks (sold to Microsoft in 2007). He has been an active investor and advisor in the Silicon Valley since 1999 before which he was an associate in Goldman Sach’s Communications, Media and Entertainment Group in New York City. He also served as a White House Fellow to the Secretary of Defense from 2009 through 2011. Mr. Michael is a graduate of Harvard with an AB degree in Government and Stanford Law School where he received a JD.