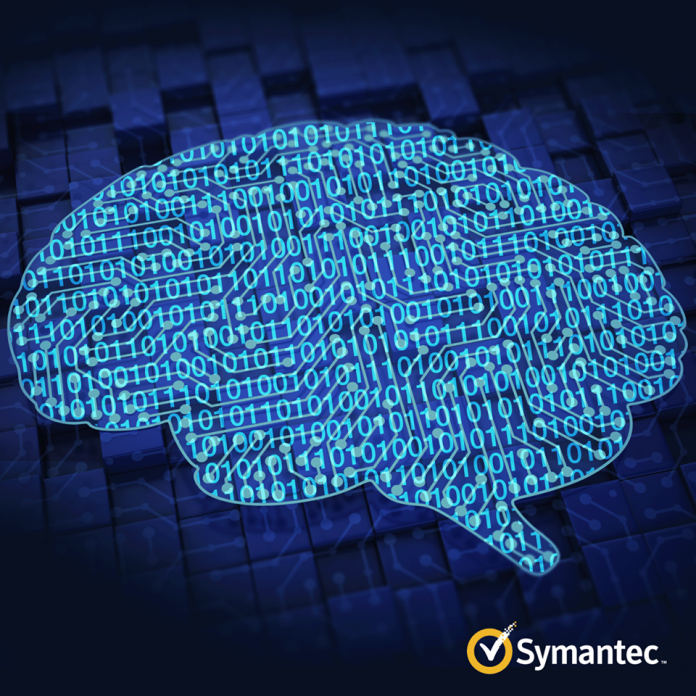 Symantec and Blue Coat have entered into a definitive agreement under which Symantec will acquire Blue Coat for approximately $4.65 billion in cash. The transaction has been approved by the boards of both companies, and is expected to close in the third calendar quarter of 2016. Greg Clark, CEO of Blue Coat, will be appointed Chief Executive of Symantec, and join the Symantec Board upon closing of the transaction. The position of Symantec CEO had been vacant since April.

In connection with the transaction, Silver Lake is investing $500 million in 2.0% convertible notes due 2021 of Symantec, doubling its investment in Symantec to $1 billion. In addition, Bain Capital has agreed to make an investment of $750 million in the convertible notes. David Humphrey, managing director of Bain Capital Private Equity, will be appointed to Symantec’s board.