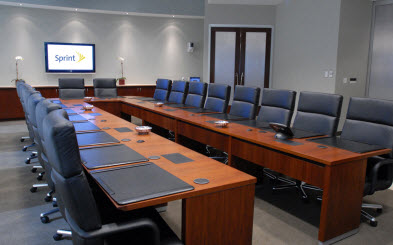 Through this transaction, approximately 72 per cent of current Sprint shares are being acquired by SoftBank for $7.65 per share in cash, and the remaining shares are being converted into shares of a new publicly traded entity.