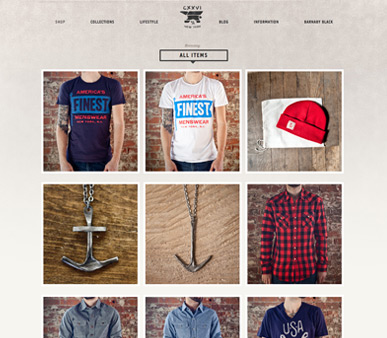 Shopify, a e-commerce platform launched in 2006 and used to create and power online stores, announced that it closed a $15 million Series B growth investment from Bessemer Venture Partners, FirstMark Capital, Felicis Ventures, and Georgian Partners. This new investment adds to the $7 million of Series A funding received last year.

With the announcement of the funding also comes the official launch of  “The Shopify Fund.” This $1 million dollar fund will be used to encourage and finance developers to create ecommerce add-ons that plug into the Shopify platform. Nearly one hundred such Apps have already been created by individuals, startups, and established businesses like QuickBooks.

Tobias Lutke, Shopify’s CEO and co-founder, said the company went from only a few million dollars sold to hundreds of millions a year, and the latest funding will allow Shopify to aggressively expand operations. The company is focusing on three thrust areas said Lutke – hiring developers and designers, opening the door to strategic partnerships and acquisitions, and providing seed funding to developers looking to build apps that integrate with the Shopify platform.

Currently, some 15,000 active online stores in 80 countries are powered by Shopify.

Trevor Oelschig (Vice president, Bessemer Venture Partners): The overwhelming majority of businesses are not yet selling online because the tools available have historically been complex and expensive.