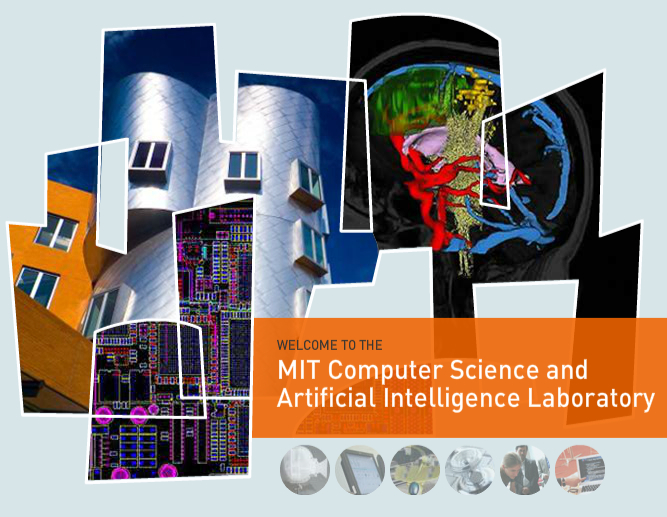 MIT has won a national search to become the newest Intel Science and Technology Center (ISTC) for Big Data, which will be hosted by MIT’s Computer Science and Artificial Intelligence Laboratory (CSAIL).

Justin Rattner (Chief technology officer, Intel): We are witnessing unprecedented growth in unstructured digital data and this will only accelerate further through the rapid increase of mobile Internet devices such as phones, cars and signs, and the projected development of the ‘Internet of Things,’ which will be constantly sensing the world around us.

For this massive amount of what is called ‘Big Data’ to be useful, it has to be analyzed to be made understandable. Our goal is to innovate and guide this work across multiple fields, from medical to media, to extract meaning from large amounts of data.

With MIT as its hub school, the ISTC for Big Data will include faculty research collaborators from six U.S. universities, the others being the University of California at Santa Barbara, Portland State University, Brown University, University of Washington and Stanford University.