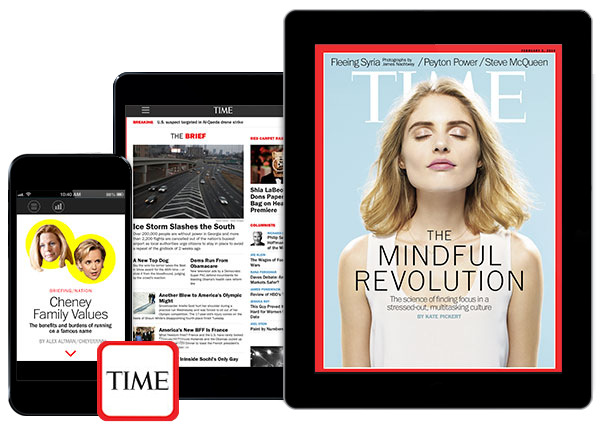 Time has entered into a definitive agreement to be acquired by Meredith in a roughly $1.8 billion deal. The transaction has been unanimously approved by the boards of both the companies, and the deal is expected to close during the first quarter of 2018 subject to customary closing conditions.

The transaction will create a diversified media and marketing company with calendar 2016 combined revenues of $4.8 billion – including $2.7 billion of total advertising revenues with nearly $700 million of digital advertising revenues, according to a statement from Meredith. Additionally, Meredith says it anticipates generating cost synergies of $400 million to $500 million in the first full two years of operation.

Meredith has secured a total of $3.55 billion – which includes a $350 million undrawn revolving credit facility – in fully committed debt financing from RBC Capital Markets, Credit Suisse, Barclays and Citigroup Global Markets. The company says it has also secured $650 million in preferred equity commitment from Koch Equity Development (KED). However, KED will not have a seat on the Meredith board and will have no influence on Meredith’s editorial or managerial operations, says the company.

Rich Battista, president and CEO of Time, will work with the Meredith management team till the transition, and will be leaving the company post-acquisition.