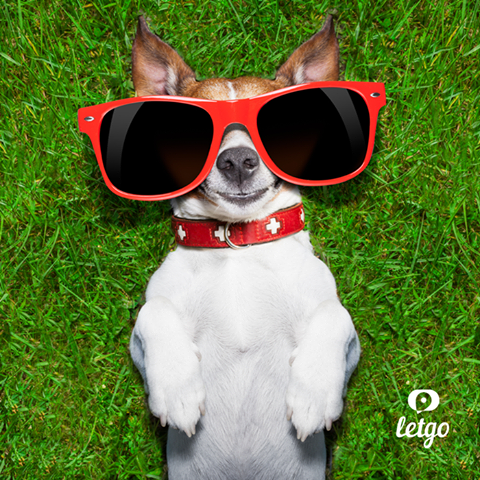 Letgo, a mobile marketplace for secondhand goods, is merging U.S. operations with rival Wallapop. The combined entity will be majority owned and managed by letgo, and will operate under the letgo brand on the letgo platform. Existing shareholders will be injecting $100 million of new funds in the new entity.

Letgo was founded in January 2015 by Oxenford and Jordi Castello. Enrique Linares  joined as founding CEO before the company launched its app publicly in May 2015. Last fall, letgo announced that it had raised $100 million in Series A funding from Naspers.