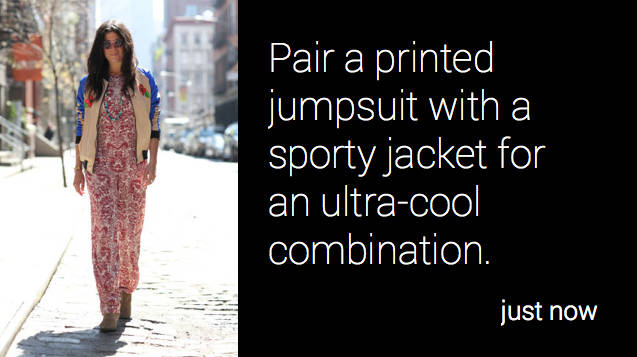 Hearst has launched magazine content exclusively for Google Glass. The company launched Elle Glassware at the just-concluded Google I/O. Teams from Hearst, ELLE and Google worked together on the launch.

Hearst is the first magazine media company to develop and launch Glassware (yes, thats what the kids are calling Google Glass apps these days), with Elle as the first Hearst brand included in the device’s initial gallery of services.

The Elle Glassware curates content from ELLE sections online. While using the Glassware, users can share articles and photos with contacts, and create reading lists and shopping wish lists that can be revisited later from a mobile or desktop device.

The Glassware is now available to early users as part of the device’s Explorer launch.