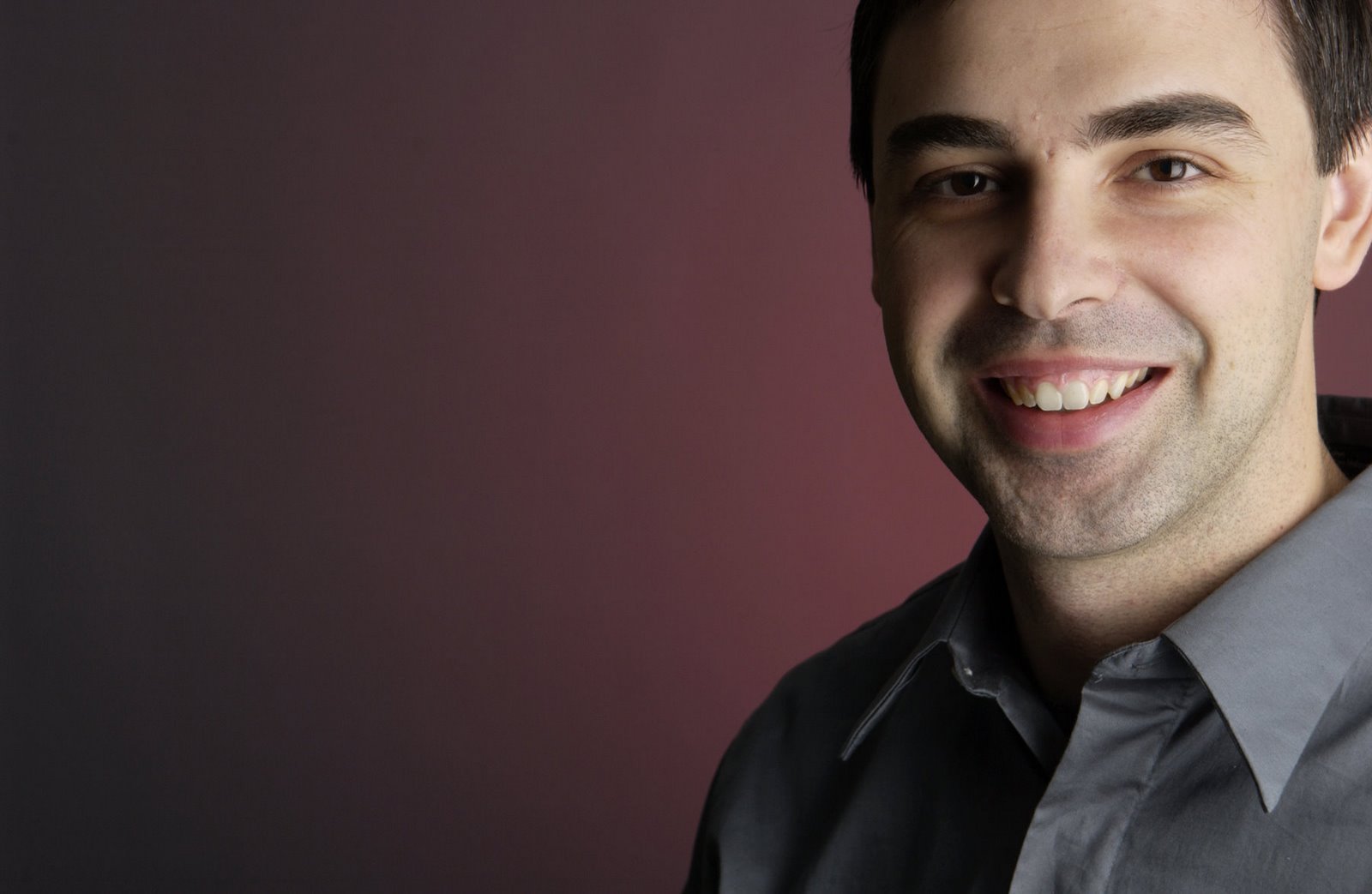 Google CEO Larry Page has a rare medical condition, where his vocal chords have limited movement. The cause of the paralysis could not be determined. It is quite common in cases like these, that a definitive cause is not found, says Mr. Page in a Google+ post.

Mr. Page has ‘arranged to fund a significant research program’ to study vocal cord function through the Voice Health Institute.

Just before the Google I/O last year, the company said Mr. Page had lost his voice, but did not give any additional information.  The 2013 edition of Google I/O begins on Wednesday.

Mr. Page said his voice first became hoarse following a cold about 14 years ago. His voice never recovered, and a subsequent diagnosis for of left vocal cord paralysis was made. His second vocal chord got affected last summer. While there is no known cause, the lack of movement could be following a virus-based damage from the cold, or a benign inflammatory condition of the thyroid called Hashimoto’s thyroiditis.