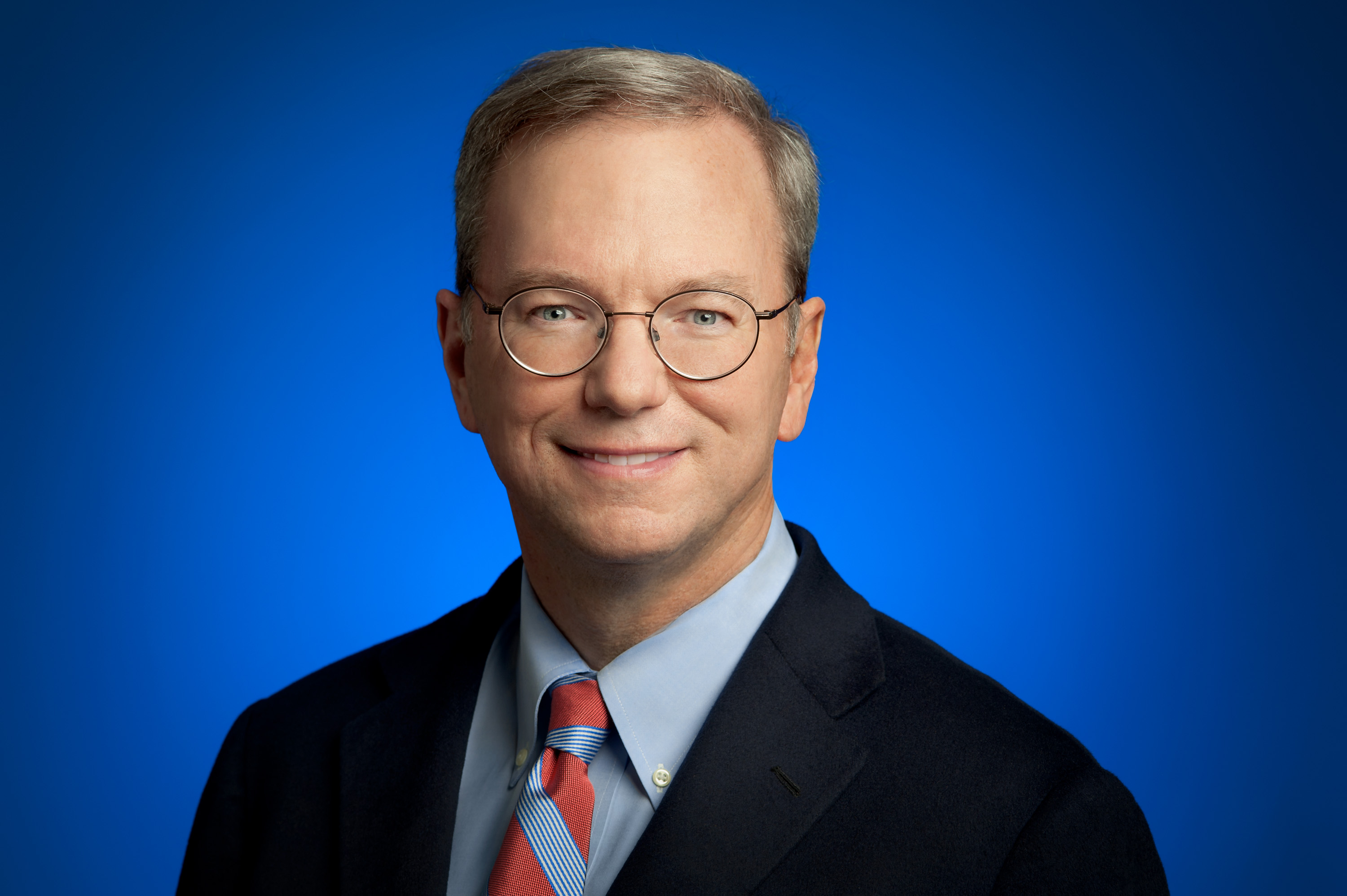 Eric Schmidt, executive chairman, Google, and W. James (Jim) McNerney, Jr., chairman, president and CEO, The Boeing Company, have been elected to the board of directors of FIRST (For Inspiration and Recognition of Science and Technology), a not-for-profit organization founded by inventor Dean Kamen. FIRST currently serves nearly 300,000 youth worldwide through the commitment of over 100,000 adult Volunteers.

Boeing has supported FIRST since 2001, including a recent multi-million dollar grant extending over four years. Over the years, Boeing has provided FIRST scholarships, and many employees have volunteered as mentors to guide students through building a robot. This year, Boeing supported nearly 200 teams that participated in robotics competitions across the country. Boeing also sponsored the FIRST Finale at the annual Championship in St. Louis, Mo.