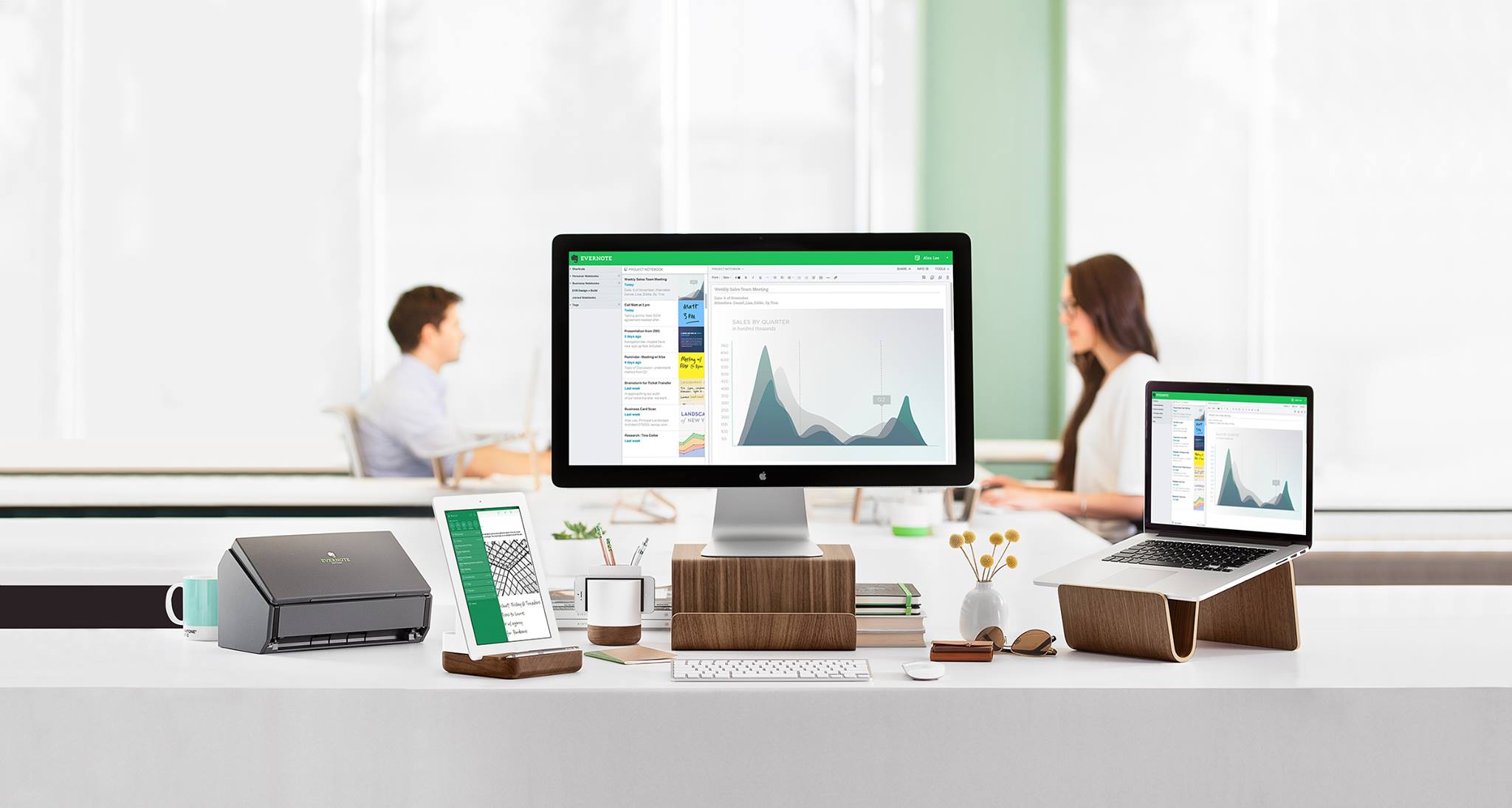 Evernote has received a $20 million investment from Japanese media giant Nikkei, as part of a content integration deal. As part of the deal, Evernote’s new Context feature will feature editorial content from Nikkei. The integration with Nikkei is expected to launch in early 2015.

Context is available to all Evernote Premium and Evernote Business subscribers. Launched initially in October with English language support for Evernote for Mac and iOS, the integration with Nikkei coincides with the introduction of full Japanese language support for Context on those platforms. Android and Windows support are expected to follow.