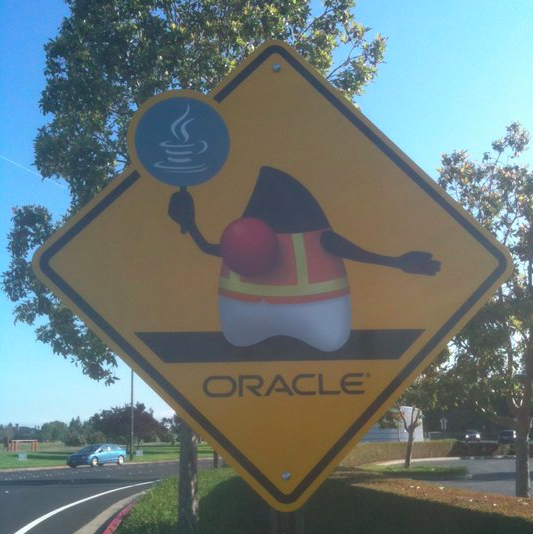 Dozens of computer scientists urged an appeals court on Thursday to block the copyright claims over application programming interfaces (APIs) in the Oracle v. Google court battle, arguing that APIs that are open are critical to innovation and interoperability in computers and computer systems.

The Electronic Frontier Foundation (EFF) represents the 32 scientists,  including MS-DOS author Tim Paterson and ARPANET developer Larry Roberts, in the amicus brief filed in the U.S. Court of Appeals for the Federal Circuit. The group urges the court to uphold a decision from U.S. District Judge William Alsup finding that APIs are not copyrightable, explaining that Oracle’s attempt to over-extend copyright coverage in its case against Google was irreconcilable with the purpose of copyright law and the nature of computer science.

“The law is already clear that computer languages are mediums of communication and aren’t copyrightable. Even though copyright might cover what was creatively written in the language, it doesn’t cover functions that must all be written in the same way,” said EFF Staff Attorney Julie Samuels. “APIs are similarly functional – they are specifications allowing programs to communicate with each other. As Judge Alsup found, under the law APIs are simply not copyrightable material.”

The real-world ramifications of copyrighting APIs would be severe. All software developers use APIs to make their software work with other software. For example, your Web browser uses APIs to work with various computer operating systems so it can open files and display windows on the screen. If APIs are copyrightable, then developers can control who can make interoperable software, blocking competitors and creative new products.

You can find the full amicus brief here.

You can find the full list of signatories here.

You can find a list of court documents in Oracle v. Google here.