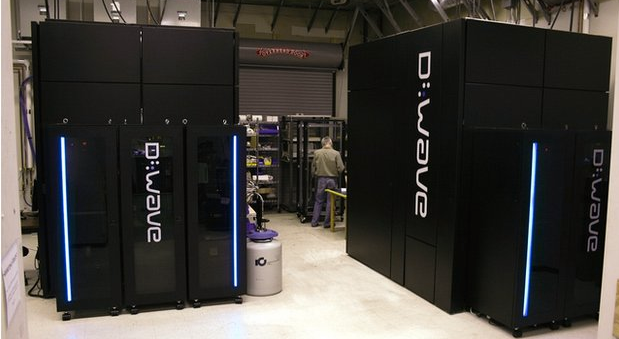 D-Wave Systems, the Canadian quantum computing company, has closed $23 million (CAD $29 million) in funding. The company did not give out names of the investors, but mentioned the funding came from a ‘large institutional investor’, among others.

D-Wave says the funding will be used to accelerate development of its quantum hardware and software, and expand the software application ecosystem. The latest investment brings total funding in D-Wave to $174 million (CAD), with approximately $62 million raised in 2014.

Companies using D-Wave’s quantum computers include Lockheed Martin, NASA, Google, USC and the Universities Space Research Association (USRA), among others. D-Wave, which already employs over 120 people, plans to expand hiring with the additional funding, says the company. Key areas of growth include research, processor and systems development and software engineering.