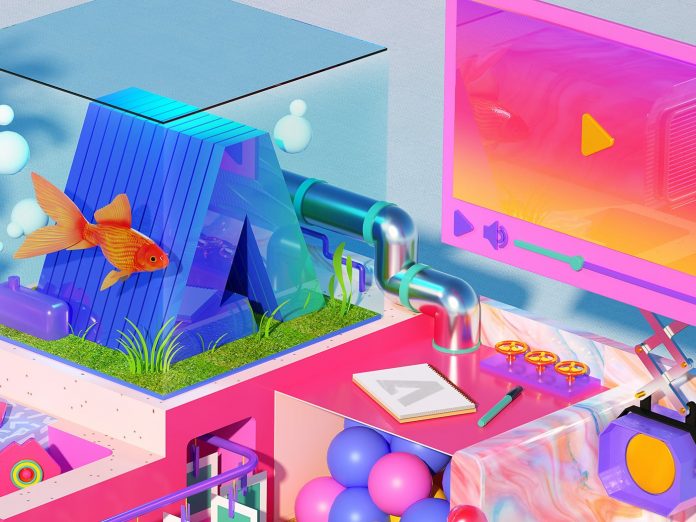 Adobe released its 2017 online shopping data for Cyber Monday and the holiday weekend overall. Cyber Monday is projected to hit a new record as the largest online sales day in history, with $6.59 billion by the end of the day says Adobe. This marks a 16.8 percent year-over-year (YoY) increase. In comparison, Black Friday and Thanksgiving Day brought in $5.03 billion and $2.87 billion in revenue respectively. Adobe predicts this will be the first-ever holiday season to break $100 billion in online sales.

Top sellers on Cyber Monday included the Nintendo Switch, PJ Masks and Hatchimals & Colleggtibles figurines, Apple AirPods, streaming devices like Google Chromecast and Roku, and Super Mario Odyssey, the video game, according to Adobe. The holiday shopping season so far (November 1 to 27) drove a total of $50 billion in online revenue, a 16.8 percent increase.

The Adobe Sensei artificial intelligence and machine learning framework was used to identify retail insights from trillions of data points that flow through analytics, says Adobe. The research is based on an analysis of one trillion visits to over 4,500 retail sites and 55 million SKUs.