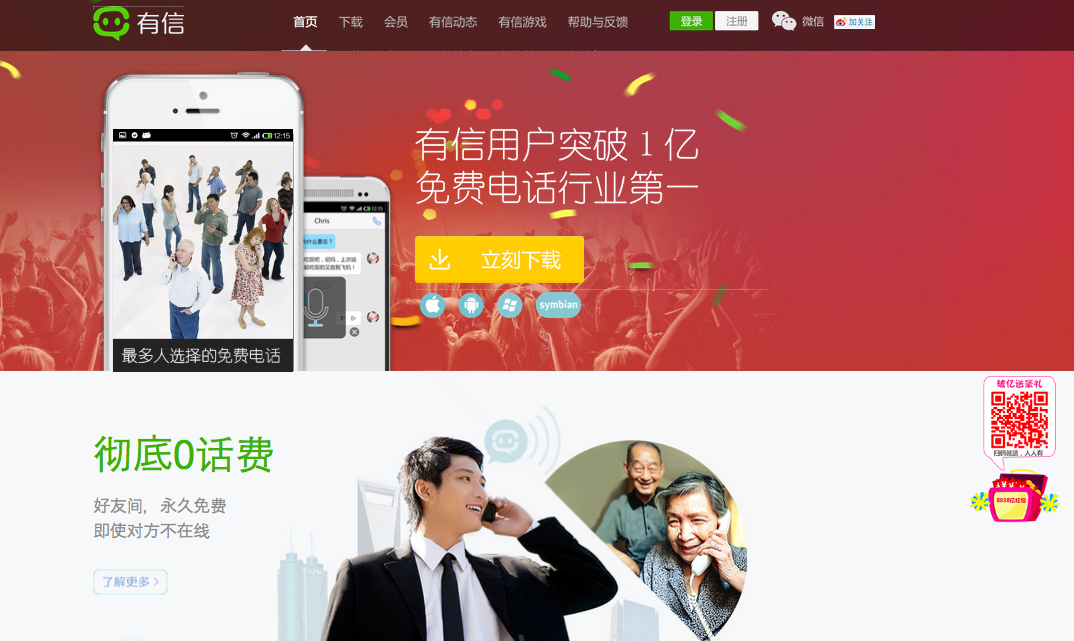 One of China’s largest online used car auction company Uxin has raised $170 million from Baidu, KKR, and Coatue. The funding round, which closed on March 15, will be used to expand Uxin’s platform into the B2C used car market, says the company.

Founded in 2011, Uxin employs over 1,000 specialists in 50 Chinese cities, who inspect and certify the quality of used vehicles for sale on Uxin’s platforms. Uxin makes use of its proprietary “CheckAuto” system and advanced vehicle identification capabilities to ensure the quality of vehicles sold through its platform. Uxin offers all buyers a full guarantee, and will refund their purchase within 15 days if they discover undisclosed issues with any vehicle bought through Uxin.

Total transaction volume on the Chinese used car market was approximately $58 billion in 2014, representing 26.03 percent growth from 2013, according to CADA, the China Automobile Dealers Association. CADA reports that 6.05 million used cars were sold in 2014, an increase of 16.33 percent over the previous year. However, new car sales were much higher: 23.5 million new vehicles were sold in 2014. In the same year in the U.S., by contrast, sales of used cars were 43 million, according to Automotive News—more than 2.5 times the number of new cars.