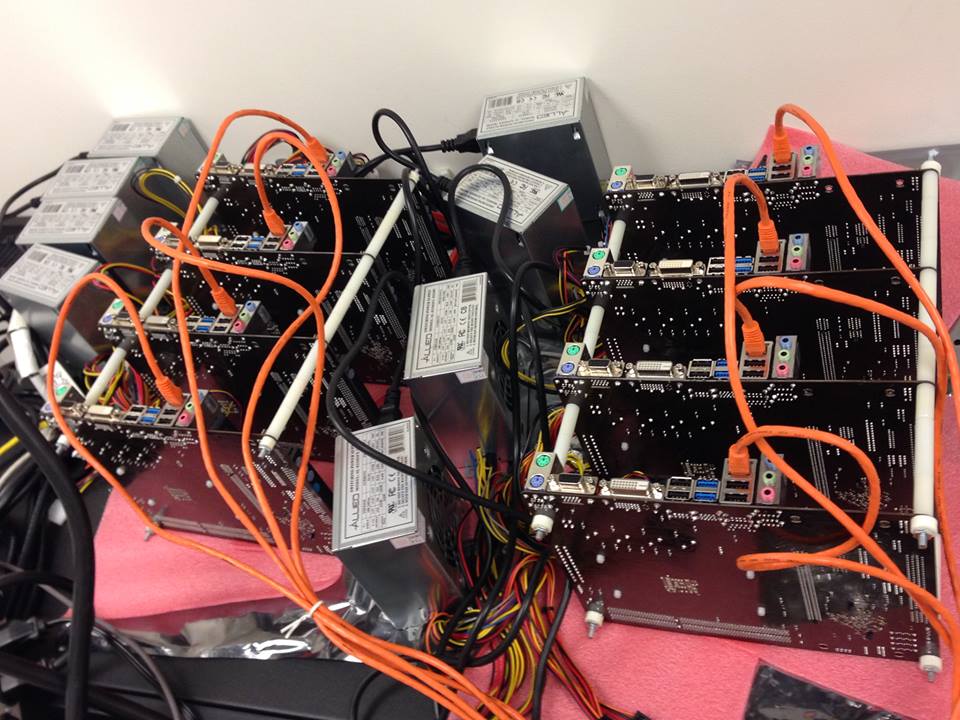 AMD was selected for an award of $3.1 million for a research project associated with the U.S. Department of Energy Extreme-Scale Computing Research and Development Program, known as DesignForward.

The DOE award is an expansion of work started as part of another two-year award AMD received in 2012 called FastForward. DesignForward is a jointly funded collaboration between the DOE Office of Science and the U.S. National Nuclear Security Administration (NNSA).