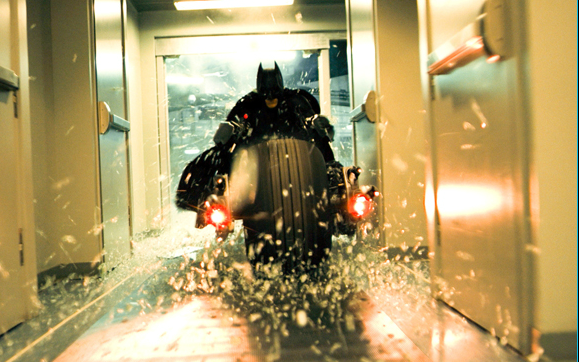 Stanford University’s Pat Hanrahan and Cornell University’s Doug L. James, computer scientists whose innovations in computer graphics have enhanced such movies as Avatar, Hugo, The Dark Knight, Finding Nemo and Star Trek, are each recipients this year of Katayanagi Prizes in Computer Science.

Mr. Hanrahan, the Canon USA Professor of Computer Science and Electrical Engineering at Stanford, will receive the Katayanagi Prize for Research Excellence. The award recognizes an established researcher with a record of outstanding, sustained achievement. It includes a $10,000 honorarium.

Mr. Hanrahan was the chief architect of RenderMan at Pixar Animation Studios in the early ’80s, a technology for which he shared a 1992 Academy Award for Science and Technology. He won a second Academy Award in 2003 for developing illumination algorithms for simulating realistic lighting, and improving physical models of materials such as skin and hair. In recent years, he has developed a range of tools for the interactive visual analysis of large data sets and co-founded Tableau, a data visualization firm.

Mr. James, an associate professor of Computer Science at Cornell and a former assistant professor of computer science and robotics at Carnegie Mellon, is the recipient of the Katayanagi Emerging Leadership prize. The award honors a researcher who demonstrates leadership promise in the field. It includes a $5,000 honorarium.

Mr. James also is an Academy Award recipient, sharing the 2012 Technical Achievement Award for his role in developing Wavelet Turbulence software. The software rapidly generates realistic swirling smoke and fiery explosive effects and has been used in more than two dozen popular movies. Popular Science named him one of its Brilliant 10 young scientists in 2005.

The prizes are presented by Carnegie Mellon University in collaboration with the Tokyo University of Technology (TUT), and endowed by Japanese entrepreneur and education advocate Koh Katayanagi, who founded TUT and several technical institutions in Japan.