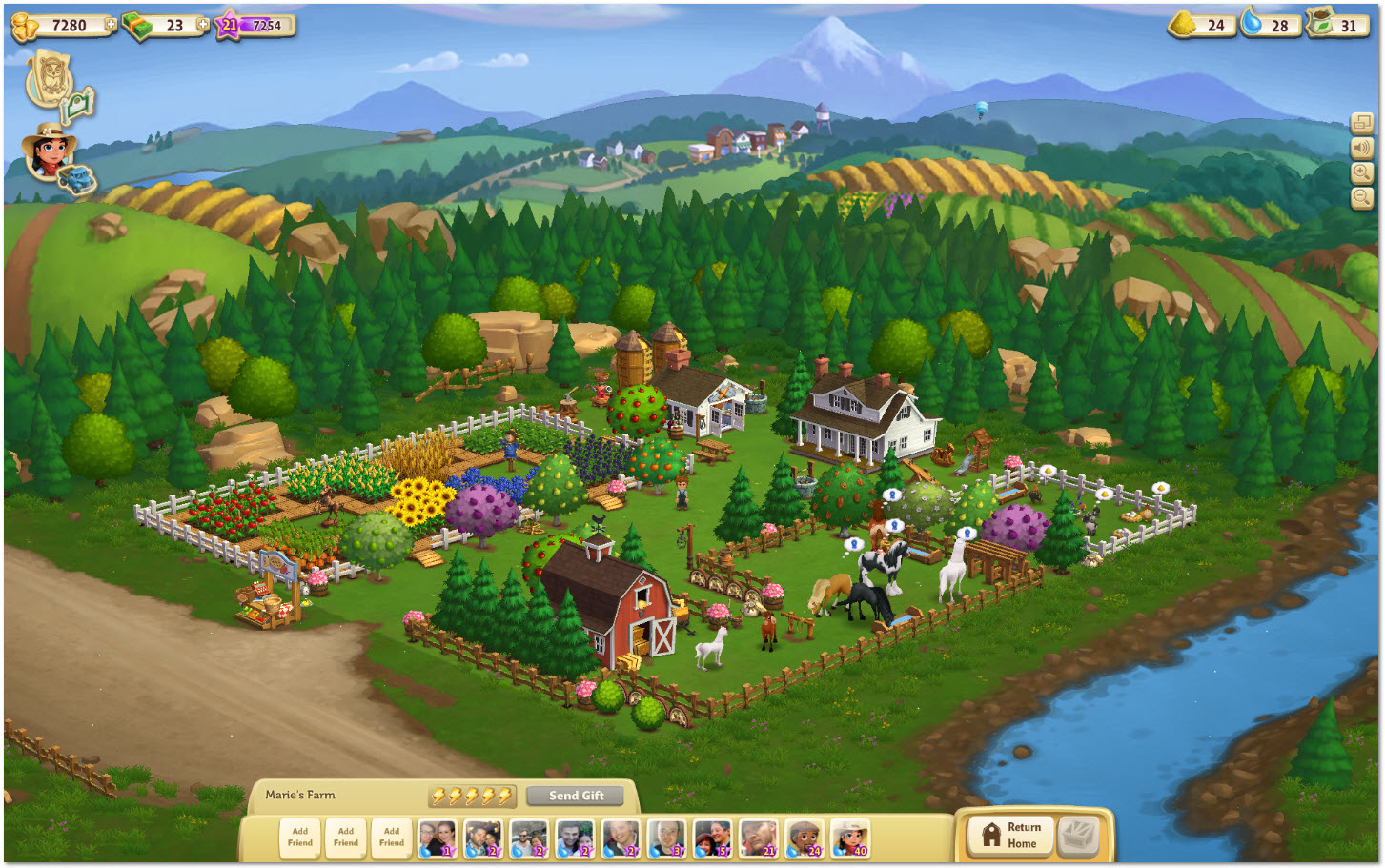 Zynga has launched FarmVille 2, a bigger, badder,  3D sequel of its first next-generation social game FarmVille.  This marks Zynga’s advances into the three-dimensional world, with FarmVille2 being the first game to be built entirely in 3D. The game is also Zynga’s first to be developed for Adobe Flash Player 11 utilizing Stage 3D technology.  FarmVille 2 is available for free on Zynga and on Facebook.

FarmVille 2   introduces ‘Farm Helpers,’ a  social feature that allows players to invite their friends over to their farms, and control where and how their friends help them in the game. Farm animals also come to life in this edition of the game. Players care for their animals from babies to adults, and use resources they produce, such as milk or eggs, to sustain and grow their farm. Each animal responds differently to a player’s touch and just like crops, players can nurture and grow their animals to earn rewards.

FarmVille 2 also includes a  new control system where players use their mouse like a paintbrush to plant seeds, water crops and move items in broad strokes. For the first time ever, players can now right click in a Zynga game.

Players in FarmVille 2 can journey to a  countryside where they return to their old family farm with hopes of making it thrive again. Players work with friends to restore their family’s (virtual) land to its former glory by harvesting crops, raising animals and crafting fresh goods to sell in their roadside stand or to their local grocer.

Zynga says the company will continue to roll out new expansions for the game.