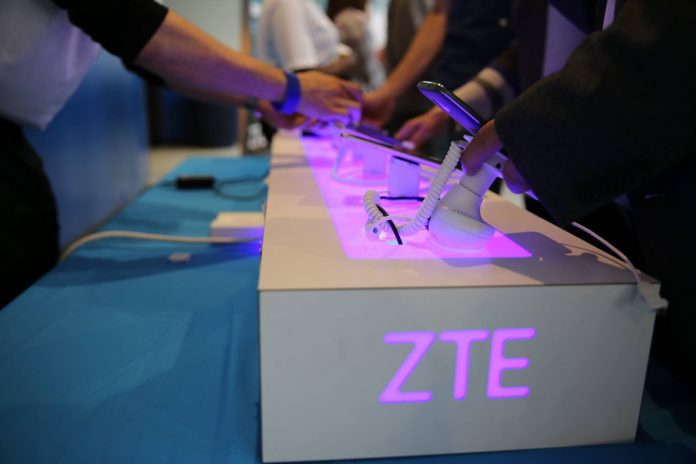 ZTE has appointed Angela Simpson as vice president, US Government Affairs. Ms. Simpson will be based in Washington D.C., and have responsibility for managing the company’s government relations and public policy matters in the United States, said the company in a statement.

Ms. Simpson was previously Deputy Assistant Secretary for the United States Department of Commerce, National Telecommunications and Information Administration where she also held roles as Acting Chief of Staff and Senior Advisor to the Office of the Assistant Secretary. Prior to coming to the Department of Commerce, Ms. Simpson was director of Government Affairs for Covad Communications in Washington, D.C.

Ms. Simpson earned her Juris Doctor degree from Vanderbilt University School of Law, and is a member of the New York Bar and District of Columbia Bar. She has been a member of the Federal Communications Bar Association Executive Committee since 2016. Ms. Simpson holds a B.A. degree in Government and Politics from University of Maryland.