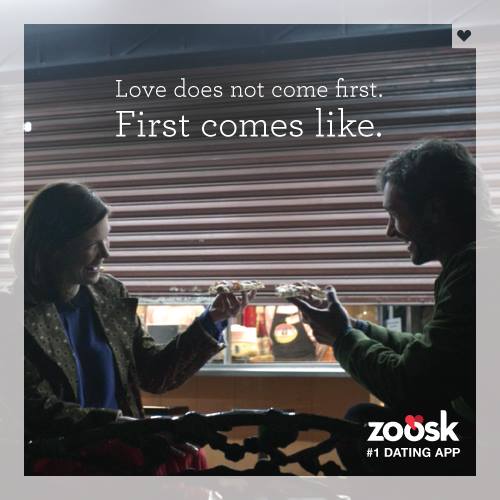 Online dating platform Zoosk has named Kelly Steckelberg as chief executive officer. The company also said in a press release that it is delaying its plans to become a public company, and will reevaluate in the coming months.

Ms. Steckelberg joined the company in 2011 from Cisco, where she held various roles, including divisional CFO for the Consumer Segment and for WebEx.