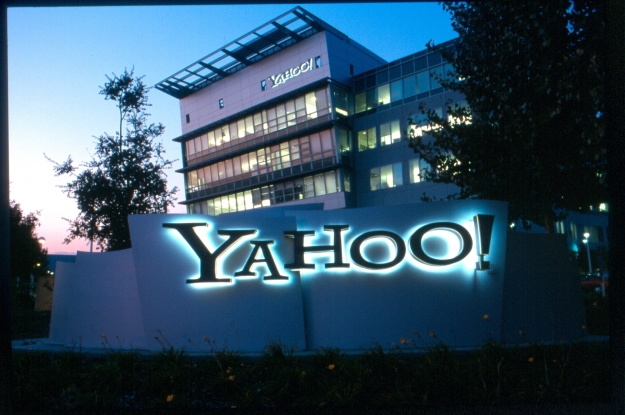 Mr. Goldman succeeds Yahoo CFO Tim Morse, who has been with the company since June 2009. Mr. Morse will leave the company later this fall.

Mr. Goldman brings more than 30 years of experience in financial, operational and business management. He joins Yahoo from Fortinet, a provider of threat management technologies, where he served as CFO. Prior to Fortinet, Mr. Goldman spent nearly six years as senior vice president of finance and administration and CFO of Siebel Systems, until the company’s acquisition by Oracle in January 2006. He has held CFO positions at [email protected], Sybase, Cypress Semiconductor and VLSI Technology.
Mr. Goldman has served as a director on several public and private sector boards and has been named among “America’s 15 Most Connected Capitalists” by Forbes magazine.