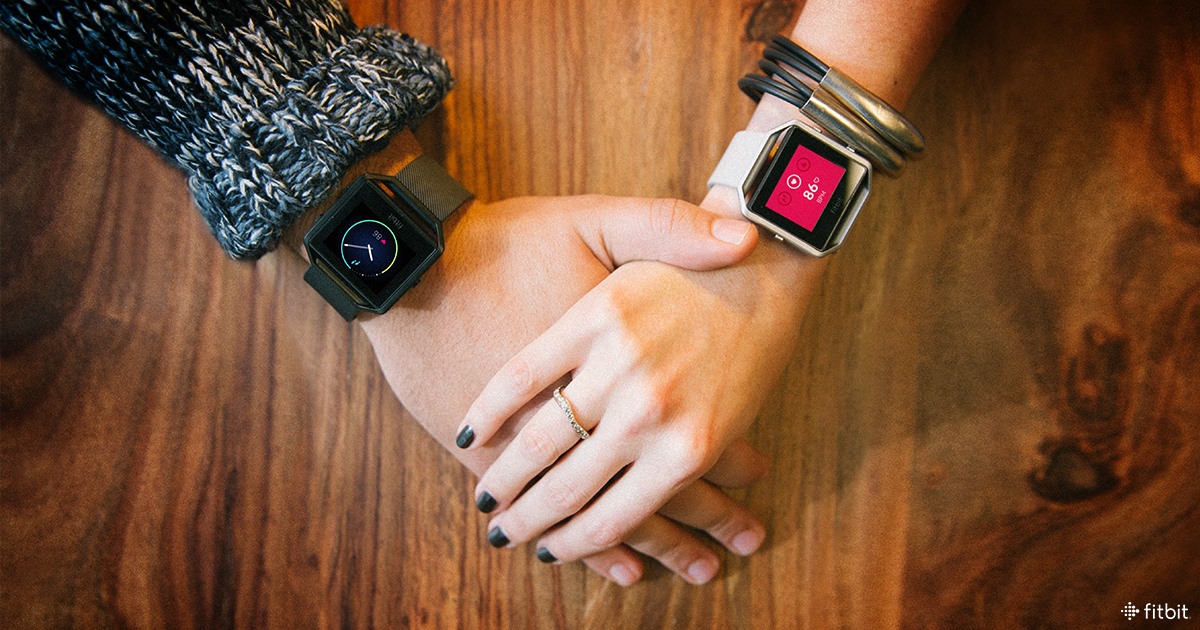 A combination of device releases, price reductions, and company rationalizations marked the first quarter of 2016 (1Q16) in the worldwide wearables market. According to data from the IDC Worldwide Quarterly Wearable Device Tracker, total shipment volumes reached 19.7 million units in 1Q16, an increase of 67.2% from the 11.8 million units shipped in 1Q15.

“The good news is that the wearables market continues to mature and expand,” noted Ramon Llamas, research manager for IDC’s Wearables team. “The wearables that we see today are several steps ahead of what we saw when this market began, increasingly taking their cues from form, function, and fashion. That keeps them relevant. The downside is that it is becoming a crowded market, and not everyone is guaranteed success.”

Still, there are two areas where the market shows continued growth: smart watches and basic wearables (devices which do not run third party applications).

There is a clear bifurcation and growth within the wearables market, according to IDC.  Smart watches attempt to offer holistic experiences by being everything to everyone, while basic wearables like fitness bands, connected clothing, or hearables have a focused approach and often offer specialized use cases.

Fitbit began 2016 the same way it finished 2015: as the undisputed leader in the wearables market. The launch of its new Alta and Blaze devices resulted in million unit shipment volumes for each, pointing to a new chapter of fashion-oriented fitness trackers. It also points to significant declines for its previously successful Surge, Charge, Charge HR, and Flex product lines. Still, with a well-segmented portfolio, pricing strategy, and a strong brand, Fitbit’s position is well-established.

Xiaomi supplanted Apple in 1Q16 and captured the number 2 position. The company expanded its line of inexpensive fitness trackers to include heartrate monitoring and also recently launched a kids’ watch to help parents track their children. It should be pointed out that its success is solely based on China, and expanding beyond its home turf will continue to be its largest hurdle.

According to Apple CEO Tim Cook, the Watch has met the company’s expectations. Its total volumes and revenue trailed far behind its iPhone, iPad, and Mac product lines, and did little to stem their declines. Until the next version of the Watch comes out, it would appear that Apple will continuously update its watch bands to keep the product relevant.

Garmin finished slightly ahead of Samsung on the strength of its wristbands and watches appealing to a wide range of athletes, most especially golfers, runners, and fitness tracker enthusiasts. While the company added two fitness trackers with the vivoactive HR and the vivofit 3, Garmin launched its first eyeworn device, the Varia Vision In-Sight Display, for cyclists.

Samsung landed in the number 5 position on the success of its Gear S2 and Gear S2 Classic smartwatch. What sets the Gear S2 apart from most other smartwatches is that it is among the very few with a cellular connectivity version, forgoing the need to be constantly tethered to a smartphone. It is also compatible with Android smartphones beyond Samsung’s own, broadening its reach. However, its application selection trails behind what is available for Android Wear and watchOS.

BBK tied with Samsung for fifth place worldwide. This is the second time that BBK finished among the top five vendors worldwide, having debuted in 3Q15 with its Y01 phone watch for children. The company returns with another phone watch for children, the Y02 with improved water resistance and durability. IDC declares a statistical tie in the worldwide wearables market when there is less than one tenth of one percent (0.1%) difference in the unit shipment share of two or more vendors.