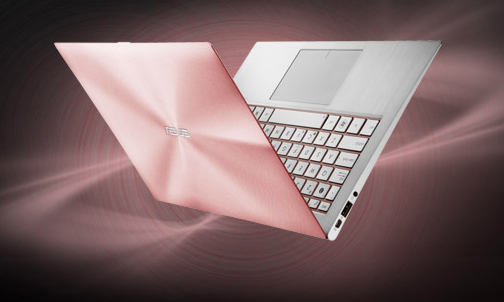 Worldwide semiconductor revenue is projected to total $316 billion in 2012, a 4 percent increase from 2011, according to Gartner. This outlook is up from Gartner’s previous forecast in the fourth quarter of 2011 for 2.2 percent growth.

“The semiconductor industry is poised for a rebound starting in the second quarter of 2012,” said Bryan Lewis, research vice president at Gartner. “The inventory correction is expected to conclude this quarter, foundry utilization rates are bottoming, and the economic outlook is stabilizing.”

In the memory sector, DRAM pricing is expected to improve beginning in the second quarter of 2012. The DRAM market will show a slight revenue increase in 2012 (up 0.9 percent from 2011) after being the worst-performing market in 2011, declining 25 percent. DRAM prices were down about 50 percent in 2011, and Gartner analysts expect pricing to rebound in part due to Elpida filing bankruptcy protection. NAND flash memory, however, is one of the fastest-growing device types in 2012, with revenue forecast to grow 18 percent. Analysts attribute the NAND flash growth to a strong increase in mobile consumer devices and solid-state drives.

Media tablet unit production is forecast to increase 78 percent over 2011, and semiconductor revenue from media tablets will reach $9.5 billion in 2012. Quad-core processors and higher-resolution displays will be mainstream for tablets in 2012.

“2012 should be a reasonably strong year for the semiconductor industry if the macroeconomic outlook stays in check,” Mr. Lewis said. “Gartner’s 2012 semiconductor forecast of 4 percent growth assumes the European debt issues stay contained, Iran/Israel tensions stay in check, and solid growth from China.”