More
Home Consumer World Of Warcraft Gets A Definitive Guide 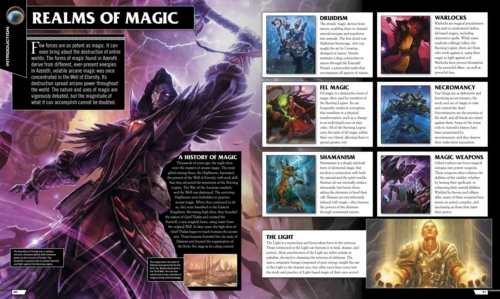