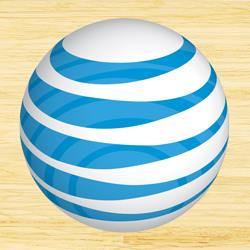 AT&T has appointed William Kennard to its board. Mr. Kennard was chairman of the Federal Communications Commission (FCC) from 1997 to 2001, and U.S. Ambassador to the European Union from 2009 to 2013. He will serve on the Public Policy and Corporate Reputation Committee of AT&T’s board of directors.

Mr. Kennard’s career spans more than three decades in law, telecommunications and private equity. In addition to his service as chairman of the FCC, he served as general counsel from 1993 to 1997. He was managing director of the global telecommunications and media group of the Carlyle Group, from 2001 to 2009. Mr. Kennard is also a director of Duke Energy Corporation and MetLife.

Mr. Kennard holds a B.A. from Stanford University, as well as a J.D. from Yale Law School.