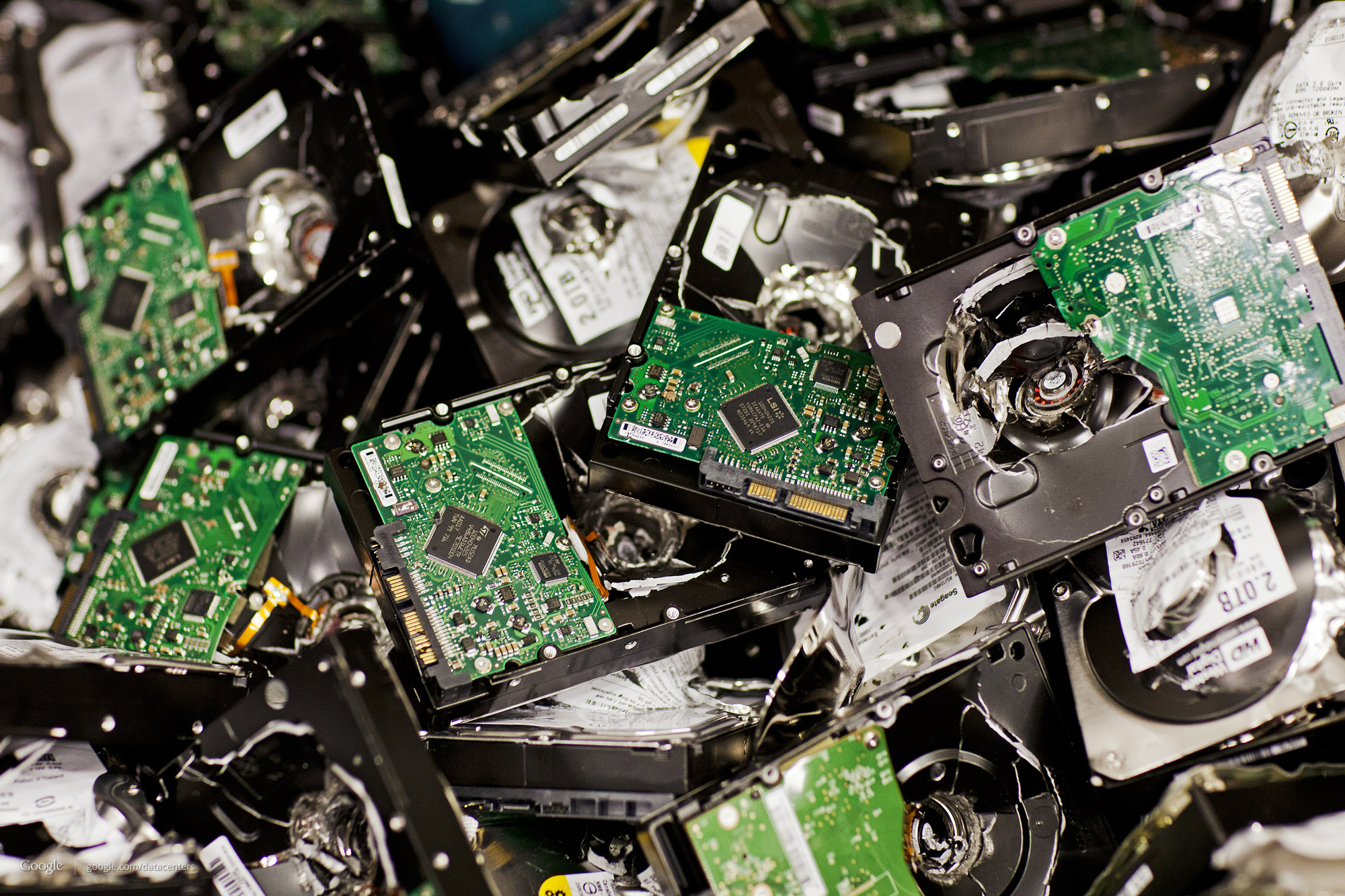 IDC has released its annual predictions for the coming year in the information and communications technology (ICT) industry. The predictions for 2014 are influenced by what IDC calls the Third Platform, made up of mobile computing, cloud services, big data and analytics, and social networking.

Frank Gens (Senior vice president and Chief Analyst,  IDC): In 2014, we’ll see every major player make big investments to scale up cloud, mobile, and big data capabilities, and fiercely battle for the hearts and minds of the developers who will create the solutions driving the next two decades of IT spending.

1. Worldwide IT spending will grow 5% year over year to $2.1 trillion in 2014. Spending will be driven by third platform technologies, which will grow 15% year over year and capture 89% of IT spending growth. Sales of smartphones and tablets will continue at a torrid pace while outlays for servers, storage, networks, software, and services will fare better than in 2013. The PC market will remain under stress, with worldwide revenues down -6% year over year.

2. Emerging markets will return to double-digit growth of 10%, driving nearly $740 billion or 35% of worldwide IT revenues and, for the first time, more than 60% of worldwide IT spending growth. In the BRIC countries, IT spending will grow by 13% year over year, led by an economic recovery in China. In dollar terms, China’s IT spending growth will match that of the United States, even though the Chinese market is only one third the size of the U.S. market. Elsewhere, emerging market growth will be uneven, ushering in the beginning of a new “Post-BRIC” era.

3. Within the third platform, value will start to migrate “up the stack”, from infrastructure as a service (IaaS) to platform as a service (PaaS) and from generic PaaS to data-optimized PaaS. The latter will be most evident as Amazon Web Services rolls out an avalanche of platform-as-a-service offerings for developers and higher value services for businesses. This will force incumbent IT suppliers – the companies that won market leadership in the second platform era – to urgently reconfigure themselves to fight for position in the third platform marketplace. Joining them in the fight will be Google, which will realize it is at risk of being boxed out of a market where it should be vying for leadership.

4. The mobile device onslaught will continue in 2014 with sales of tablets growing by 18% and smartphones by 12%. The Android community, led by Samsung, will maintain its volume advantage over Apple, while Apple will hold onto its value edge with higher average selling prices and an established ecosystem of apps. But Google Play (Android) app downloads and revenues are making dramatic gains and the “app ecosystem value gap” will be significantly narrowed in 2014. And the clock will be ticking louder for Microsoft, which needs to quickly double mobile developer interest in Windows.

5. Cloud spending, including cloud services and the technology to enable these services, will surge by 25% in 2014, reaching over $100 billion. IDC expects to see a dramatic increase in the number of datacenters as cloud players race to achieve global scale. This will be accompanied by a similar expansion in the variety of workload-specialized cloud infrastructure services, leading to new forms of differentiation among cloud service providers. Finally, a pitched battle will be joined for the developers that can create the cloud-based applications and solutions that will fuel the market’s growth.

6. Spending on big data technologies and services will grow by 30% in 2014, surpassing $14 billion as demand for big data analytics skills continues to outstrip supply. Here the race will be on to develop “data-optimized cloud platforms”, capable of leveraging high volumes of data and/or real-time data streams. Value-added content providers and data brokers will proliferate as enterprises (and developers) look for interesting data sources as well as applications that help them to understand their customers, products, and the markets in which they exist.

7. Social technologies will become increasingly integrated into existing enterprise applications over the next 12-18 months. In addition to being a strategic component in virtually all customer engagement and marketing strategies, data from social applications will feed the product and service development process. IDC expects enterprise social networks will become increasingly available as standard offerings from cloud services providers. This will enable enterprises to further embed social into the workflow, rather than having a separate “social layer.”

8. Datacenters represent the physical foundation underneath the cloud, and are thus a crucial component of the 3rd Platform. As cloud-dedicated datacenters grow in number and importance, the market for server, storage, and networking components will increasingly be driven by cloud service providers, who have traditionally favored highly componentized and commoditized designs. The incumbent IT hardware vendors, who have struggled to sell into this market, will be forced to adopt a “cloud-first” strategy, designing new innovations for initial release and widespread adoption in cloud service provider datacenters.

9. The third platform will deliver the next generation of competitive advantage apps and services that will significantly disrupt market leaders in virtually every industry. A key to competing in these disrupted and reinvented industries will be to create industry-focused innovation platforms (like GE’s Predix) that attract and enable large communities of innovators – dozens to hundreds will emerge in the next several years. IDC predicts that most of these industry platform players will not reinvent the cloud underpinnings they need, but will build on top Amazon, Microsoft, IBM, Salesforce, and others’ platforms. In 2014, it will be critically important for these IT leaders to find these emerging industry platform players and win their business.

10. Finally, the third platform will continue to expand beyond smartphones, tablets, and PCs in 2014 to the Internet of Things (IoT). With IoT momentum building in 2014, IDC expects to see new industry partnerships to emerge as traditional IT vendors accelerate their partnerships with global telecom service providers and semiconductor vendors to create integrated offerings in the consumer electronics and connected device spaces. This kind of collaboration and coordination will be necessary to reach the 30 billion autonomously connected end points and $8.9 trillion in revenues that IDC believes the IoT will generate by 2020.