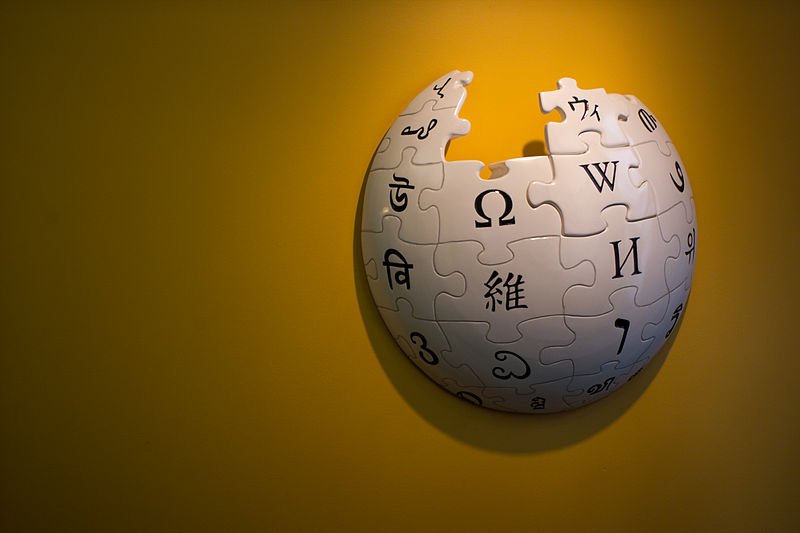 The Wikimedia Foundation has appointed Ana Toni a member of its board of trustees. Since 2011, Ms. Toni has served as the board chair of Greenpeace International. She is currently the CEO for GIP (Public Interest Management), a consultancy firm based in Rio de Janeiro, Brazil, which works for foundations, non-profit organizations and businesses on social and environmental issues.

Ana Toni:  I especially look forward to supporting the Foundation’s efforts to strengthen the Wikipedia community in the Global South and to advance the organization’s mission to empower and engage people in building the common good.

From 2003 until 2011, Ms. Toni was the Ford Foundation’s representative in Brazil. She was also responsible for coordinating a regional Latin America Initiative on Economics and Globalization, an IBSA initiative (joint work between Brazil, South Africa and India) and the International Initiative on Intellectual Property Rights.

Ms. Toni holds a masters degree in Politics of the World Economy from the London School of Economics and is a candidate for a PhD on Social Politics at the Rio de Janeiro State University.

Ms. Toni is also a member of the editorial board of Le Monde Diplomatique Brazil, and a board member of the Baobá Fund for Racial Equity and the Forum of Women’s Leaders on Sustainability.