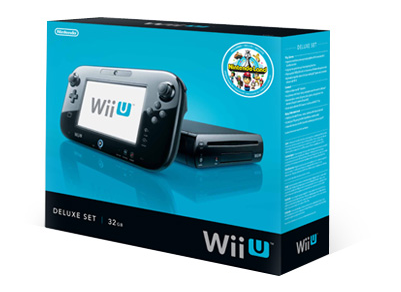 With more than 460,000 units sold in December, Wii U has now sold nearly 890,000 units in the United States after 41 days on the market, according to the NPD Group, which tracks monthly sales figures for the videogame industry.

To date, Wii U hardware sales have generated more than $300 million in the U.S. alone; Wii hardware had generated just more than $270 million at the same point in its lifecycle.