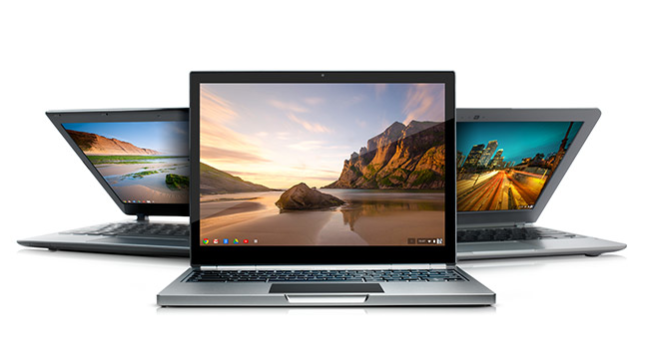 Chromebooks will now be carried in over three times more stores than before; in over 6,600 stores around the world, says Google. The company has inked retail deals with a number of outlets both in the U.S., and abroad, and says will be launching Chromebooks to more countries this year.

In the ten other markets worldwide where Chromebooks are sold, availability in national retailers continues to expand, says Google. In addition to Dixons in the UK, 116 Tesco stores are now selling Chromebooks, as well as all Media Markt and Saturn stores in the Netherlands, FNAC stores in France and Elgiganten stores in Sweden. In Australia, all JB Hi-Fi and Harvey Norman stores will be carrying Chromebooks as well.