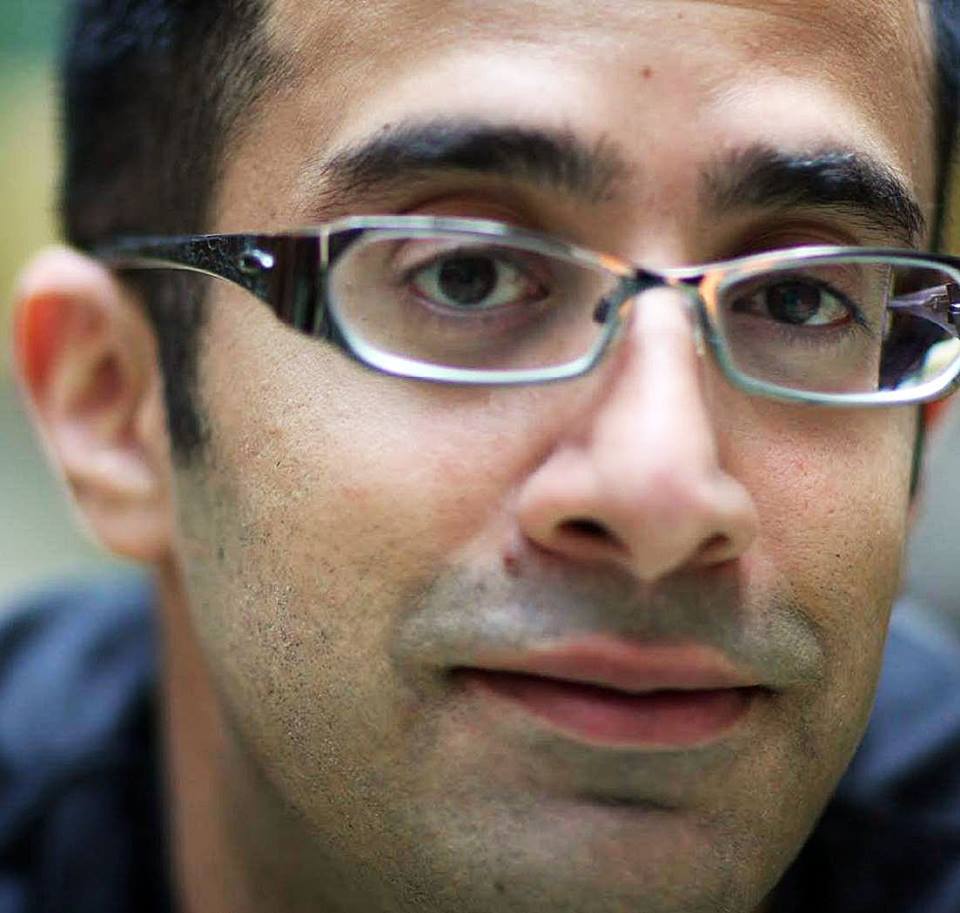 Rahul Sood, the man who ‘created and led’ Microsoft Ventures, to borrow words from his LinkedIn profile, has quit the company. “I’m on a mission to create something cool, therefore I’ll be leaving Microsoft to create Unikrn (details forthcoming)…,” announced Mr. Sood in a personal blog post. He also says he is looking for software developers and designers, incase you are in the Seattle area, and want to work with him.

Rahul Sood (Co-founder and CEO, Unikrn): I basically created my dream job and now I’m leaving it – this is the kind of crazy shit entrepreneurs do (or at least I keep telling myself that!). My gaming past continues to drive unrest inside me, starting with Voodoo, and then advising various companies including Razer and Vrvana, and now…

Previously, Mr. Sood founded the luxury computer brand VoodooPC, which was subsequently acquired by HP in 2006. Microsoft Ventures is the Redmond giant’s startup arm, with seven accelerators around the world.