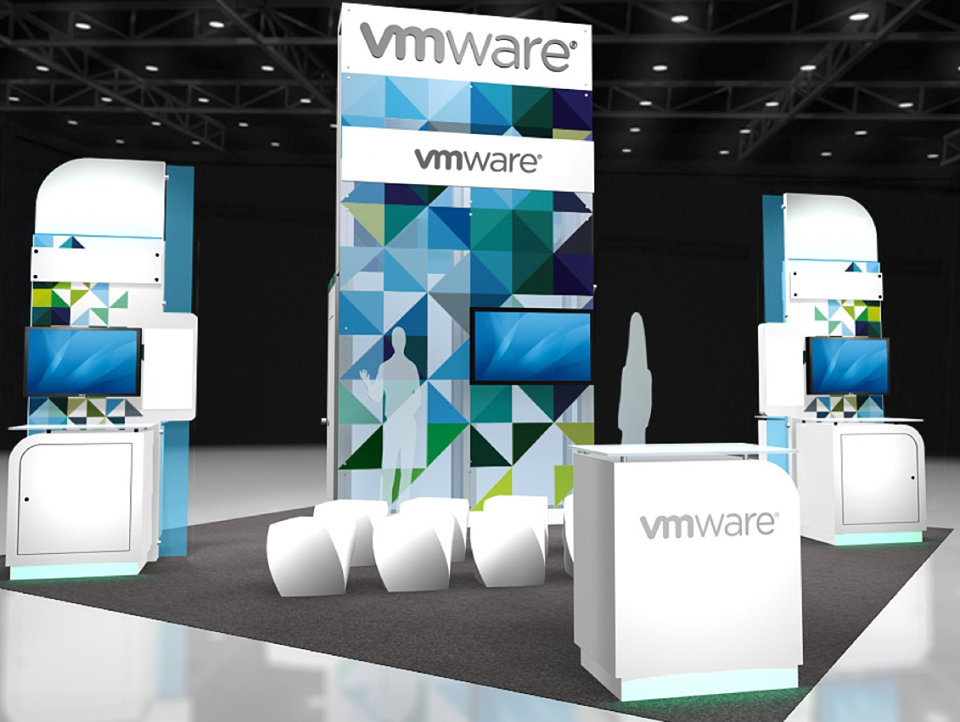 Jonathan Chadwick, chief financial officer and chief operating officer, VMware: We’re pleased with our Q1 revenue growth of 13% on a constant currency basis. We executed well in the first quarter and continued to broaden our portfolio with a range of products that will drive our growth in the future.

Other financial highlights include an operating cash flows of $683 million for the first quarter. Free cash flows for the quarter were $577 million.
Cash, cash equivalents and short-term investments were $7.23 billion, and unearned revenues were $4.74 billion as of March 31, 2015. Total revenues plus sequential change in total unearned revenues declined 1% year-over-year. License revenues plus sequential change in unearned license revenues was flat year-over-year.