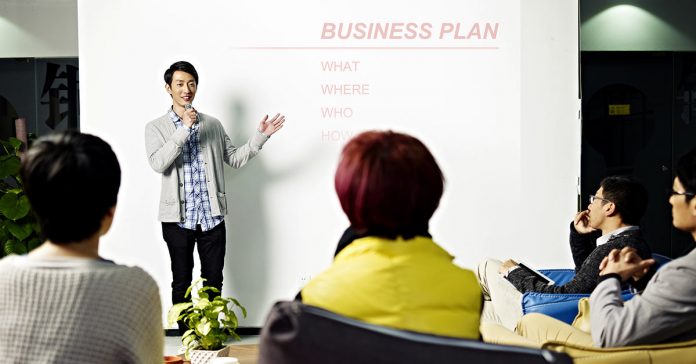 While the Internet of Things (IoT) is still a growing field, it’s clear that venture capitalists are increasingly taking notice and pumping dollars into IoT-driven startups.

VC funding in the Internet sector in particular represented a significant portion of that. That trend has continued so far in 2016 which saw one of the strongest quarters for the IoT yet in funding terms at $846 million, second only to the second quarter of 2015, according to CB Insights. The funding jump in the 2016 first quarter marked a 31 percent growth in dollars quarter-over-quarter (funding was also up compared to the same quarter a year prior). Large deals during those three months included a $165 million Series F to Jawbone and a $75 million Series C to Razer.

Within the overall IoT sector, Industrial IoT (IIoT) has been gaining traction among investors because some believe the sector’s potential has not yet been fully tapped, thus creating a greater opportunity.

Funding to IIoT companies has more than quadrupled over the past five years, with year-over-year growth in every year except 2013.

Funding to IIoT companies has more than quadrupled over the past five years, with year-over-year growth in every year except 2013. This past year saw 83 percent growth over 2014’s funding tally, making 2015 a boom year overall for the IIoT, said CB Insights in a recent report.

Within IoT, drone-related companies have raised a good amount of the total venture capital dollars in recent years.

By contrast, between 2010 and 2012, there were fewer than five VC deals to drone companies.

Adrian Fortino, a partner with seed and early-stage venture capital firm Mercury Fund, notes that “drones are already having a big effect in industrial IoT. Specifically, in agriculture with fixed-wing drones (PrecisionHawk) doing fast field analysis, and obstacle avoidance software companies like SkySpecs that embed a platform in a number of drone architecture.”

“It’s a leading adoption technology within the greater IIoT ecosystem and definitely interesting,” he said.

Getting the comfort level with Industrial IoT

Investment in IIoT was initially slow to pick up for a variety of reasons, but is starting to gain traction.

Fortino notes that historically, industrial adopters of technology “are still a little slow.”

For Fortino, who was once a mechanical engineer and software entrepreneur, the comfort level with IIoT is there.

“We’re trying to solve a couple of big challenges within industrial Internet adoption, such as inoperability and security,” he said. “If those two challenges are beginning to be solved in a more scalable broader, larger way, we will start to see an even bigger explosion.”

Companies in the sector that Mercury Fund has invested in include Sight Machine, Meshify and Olea Networks.

Jim Pettit, co-founder and managing partner of Navitas Capital, has also invested in IIoT companies such as Waygum, Inc. and Building Robotics, Inc.

Like Fortino, he believes that IIoT has potential because once a company can prove efficacy with a customer or strategic partner, “there tends to be a fair amount of entrenchment.”

“There can be high barriers to entry and longer sales cycles with more complex integration but once they’re embedded, we feel the retention will be very, very high,” Pettit said.

Augury Systems is a startup that raised $7 million in a Series A round last August.

Saar Yoskovitz, Augury’s CEO and co-founder, believes the company’s technology has the potential to save billions of dollars in maintenance and energy costs.

“We believe we should have trackers for the health of mechanical equipment. We can know when to expect something is wrong instead of a machine just breaking down,” he said. “Then once everything is connected we can gather operational and mechanical data on different systems and leverage that.”

Mary Ann Azevedo is an award-winning journalist based in Austin, Texas.

[Used with the permission of http://thenetwork.cisco.com/]