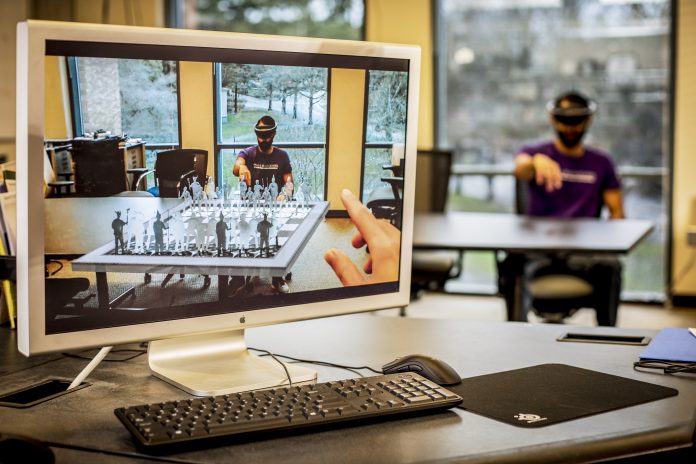 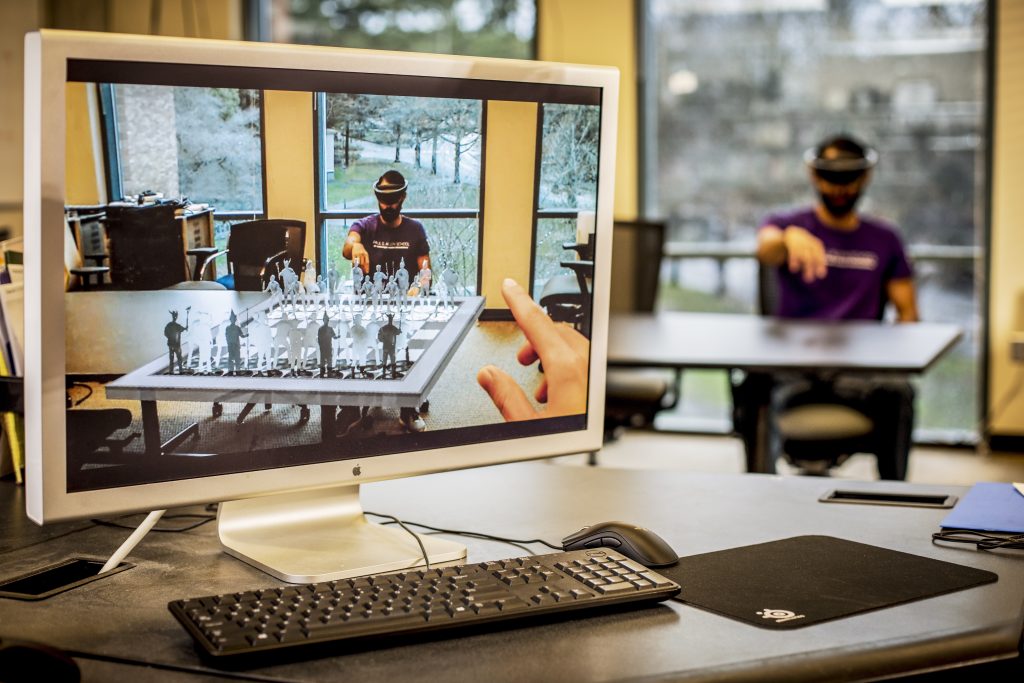 The University of Washington is launching a new augmented and virtual reality research center — funded by Facebook, Google, and Huawei.

The $6 million UW Reality Lab, funded with equal contributions from the three initial sponsors, creates one of the world’s first academic centers dedicated to virtual and augmented reality, says the university.

The new center in the Paul G. Allen School of Computer Science & Engineering and located in Seattle is expected to support VR/AR research and education initiatives. The goal of the UW Reality Lab is to develop technology to power the next generation of applications that will speak to a wider population, according to a statement from the university.

Ideas range from learning Spanish by seeing objects labeled in the field of view, to achieving telepresence by conversing with a remote relative or co-worker as if one were in the same room.

[Image courtesy: The University of Washington]