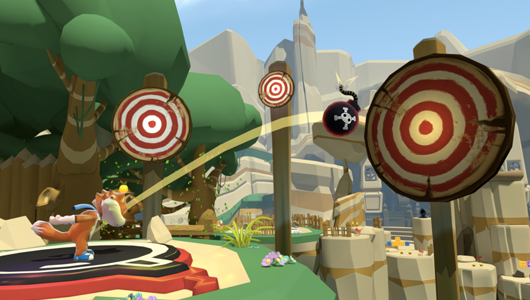 Oculus is partnering with Unity to make Oculus an official platform and build target for the game-development engine.  Unity will now fully support Oculus and the Rift, along with a dedicated add-on that includes stereo imaging optimizations, 3D audio support, and other features specifically for virtual reality. Oculus will be now be supported in both the Free and Pro versions of Unity.