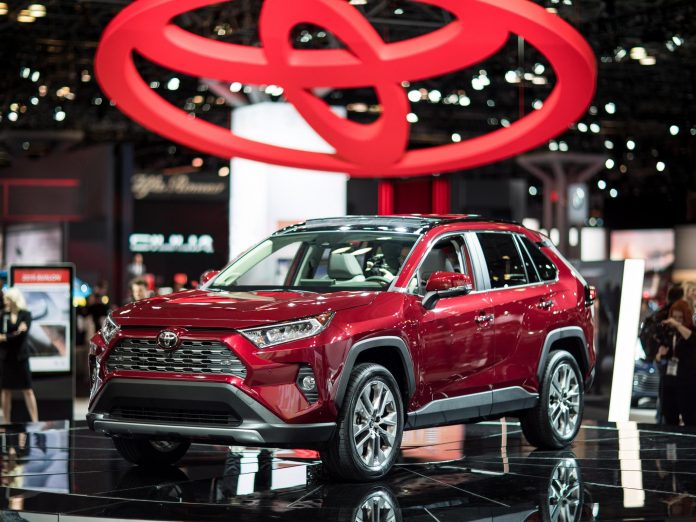 Toyota and Lexus plan to start deployment of Dedicated Short-Range Communications (DSRC) systems on vehicles sold in the United States starting in 2021, with the goal of adoption across most of its lineup by the mid-2020s, says the automaker.

DSRC transmissions enable vehicle-to-vehicle (V2V) and vehicle-to-infrastructure (V2I) communications – collectively known as V2X. DSRC technology supports the broadcast of precise anonymized vehicle information several times per second, including location, speed and acceleration. This information can be used by other DSRC-enabled vehicles and devices to help drivers prevent collisions.  Communication can also be enabled to provide real-time information to drivers, such as potential hazards, slow or stopped vehicles ahead, or signals, signs, and road conditions that may be difficult to see.

DSRC communicates using 7 channels of the 5.9 GHz spectrum band allocated for Intelligent Transportation Systems.  The technology does not require a cellular or data network, and vehicles equipped with DSRC do not incur any cellular network carrier charges.

In Japan in 2015, Toyota and Lexus became the world’s first automaker to sell and commercialize vehicles equipped with DSRC. As of March 2018, more than 100,000 DSRC-equipped Toyota and Lexus vehicles were on the road in Japan, says Toyota.