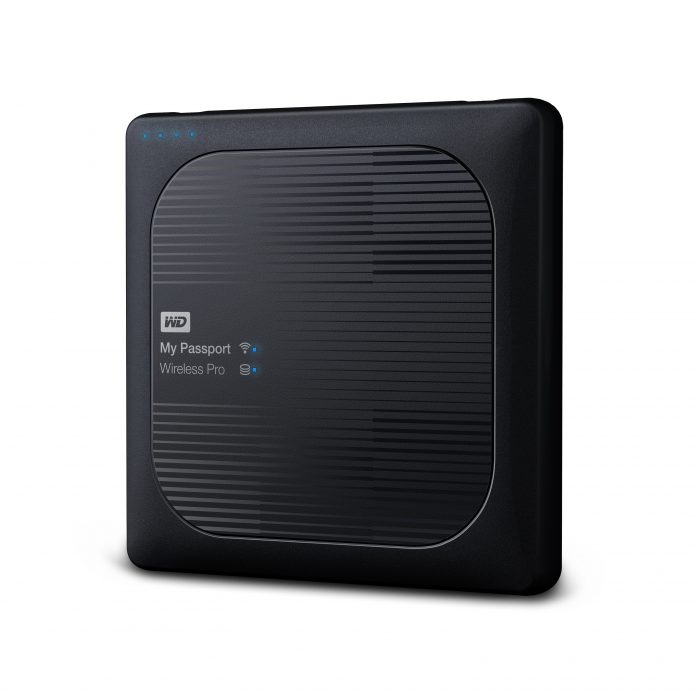 Toshiba and Western Digital have entered into a settlement to resolve their ongoing disputes in litigation and arbitration, and work on collaboration initiatives.

As part of the agreement, TMC and Western Digital will participate jointly in future rounds of investment in Fab 6, a memory fabrication facility now under construction at Yokkaichi, including the upcoming investment round announced by Toshiba in October 2017. Fab 6 will be entirely devoted to the mass production of BiCS Flash, the next-generation of 3D flash memory, starting next year. TMC and Western Digital similarly say they intend to enter into definitive agreements under which Western Digital will participate in the new flash wafer fabrication facility which will be constructed in Iwate, Japan.

The companies’ agreement to resolve all outstanding disputes ensures that all parties are aligned on Toshiba’s sale of TMC to K.K. Pangea, a special purpose acquisition company formed and controlled by a consortium led by Bain Capital. The parties have agreed on mutual protections for their assets and confidential information in connection with the sale of TMC, and on collaborating to ensure the future success of TMC as a public company following an eventual IPO, said the companies in a joint statement.

As part of the global settlement agreement, Toshiba, TMC and Western Digital have agreed to withdraw all pending litigation and arbitration actions.