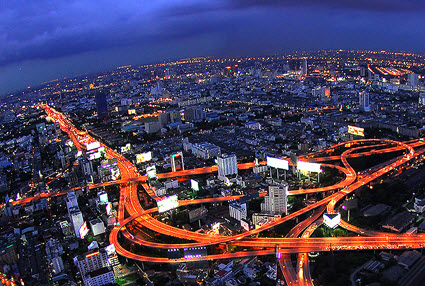 Highlights of the latest product release for the Asia Pacific region include:

TomTom maps cover 51 countries and territories throughout Asia Pacific, with navigable coverage for 15 countries across 8 million kilometres of roads.