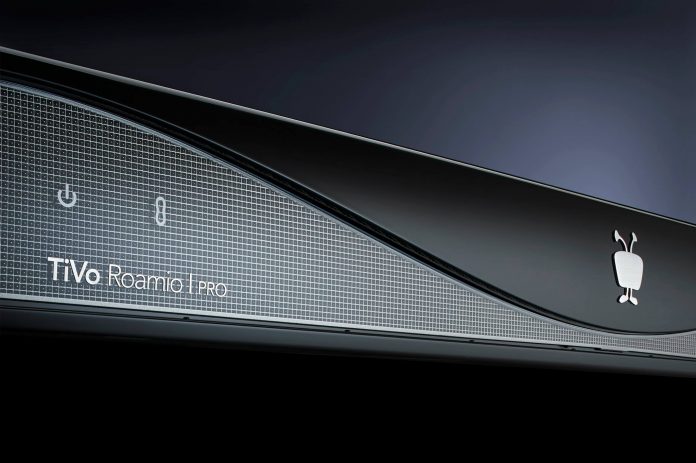 In a statement, Rovi said that in addition to the current filings, the company plans to file an additional legal action with the United States International Trade Commission (ITC) regarding the same patents, and will be seeking an exclusion order preventing infringing X1 set-top boxes from continuing to be imported into the United States.

In November 2017, the ITC ruled that Comcast infringed two Rovi patents and issued an exclusion order, says the company.