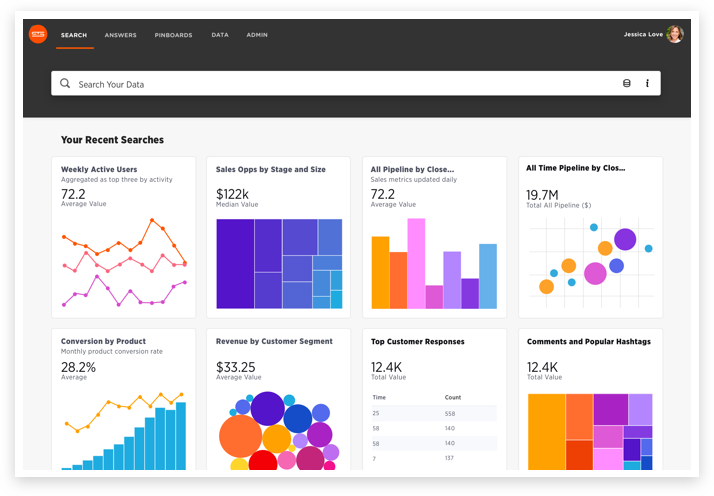 Since its founding in 2012, ThoughtSpot has raised $306 million in total funding to date.

ThoughtSpot was co-founded in 2012 by Ajeet Singh, former co-founder and chief product officer at Nutanix.