More
Home Consumer The Woman Who Voices Siri, And How Apple Found Her 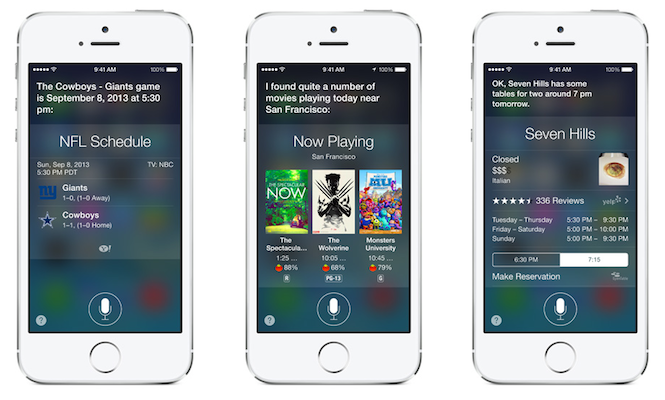 Susan Bennett says she is the voice behind Siri, Apple’s voice-activated personal assistant for iOS. While Apple will not verify her claim, CNN hired independent audio forensics experts to compare Ms. Bennett’s voice with Siri. They were found to be a 100 per cent match, reports Jessica Ravitz of CNN.

Ms. Bennett was reportedly hired by GM Voices, a company based in Atlanta that provided recordings for automated voice technologies, on behalf of ScanSoft. ScanSoft later renamed itself Nuance, and is believed to have been working with Apple on the technology behind Siri.

Here is the link to the story on CNN.