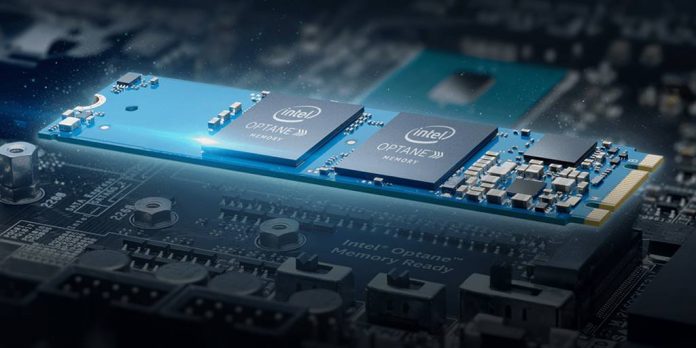 Jim Keller, vice president of Autopilot and Low Voltage Hardware with Tesla, has joined Intel as a senior vice president. He will lead the company’s silicon engineering, which encompasses system-on-chip (SoC) development and integration, Intel said in a statement.

Mr. Keller brings to Intel more than 20 years of experience in x86 and ARM-based microarchitecture design across a broad range of platforms, including PCs, servers, mobile devices and cars.

In a statement, Mr. Keller said, “The world will be a very different place in the next decade as a result of where computing is headed. I am excited to join the Intel team to build the future of CPUs, GPUs, accelerators and other products for the data-centric computing era.”