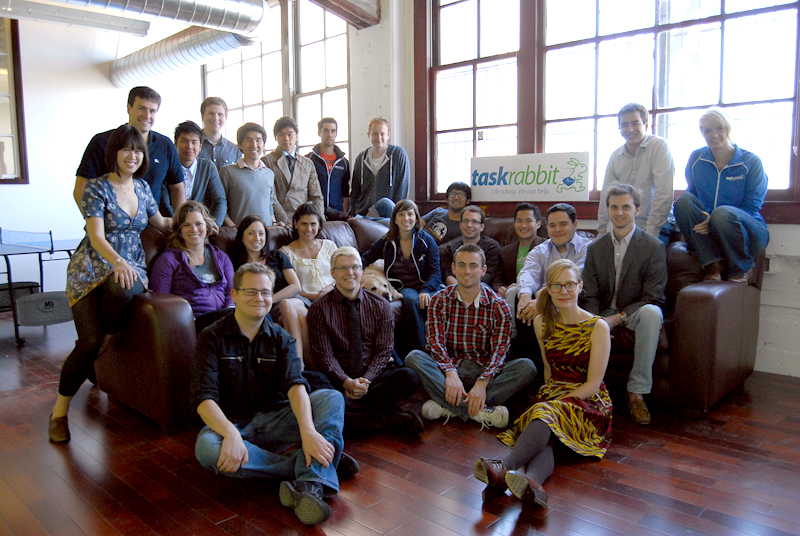 TaskRabbit, an online marketplace for tasks and errand services, has received $13 million in Series C financing, led by Founders Fund. Existing investors, including Shasta Ventures, Lightspeed Venture Partners, Baseline Ventures, Shervin Pishevar, and 500 Startups, also invested in the round.  The new funds will be used to aggressively expand the company’s talent, including the product, engineering, and executive teams.

TaskRabbit was founded around four years ago. Earlier this year, it acquired SkillSlate, an auction-based website for local services.