More
Home Uncategorized Syria Completely Cut Off From The Internet 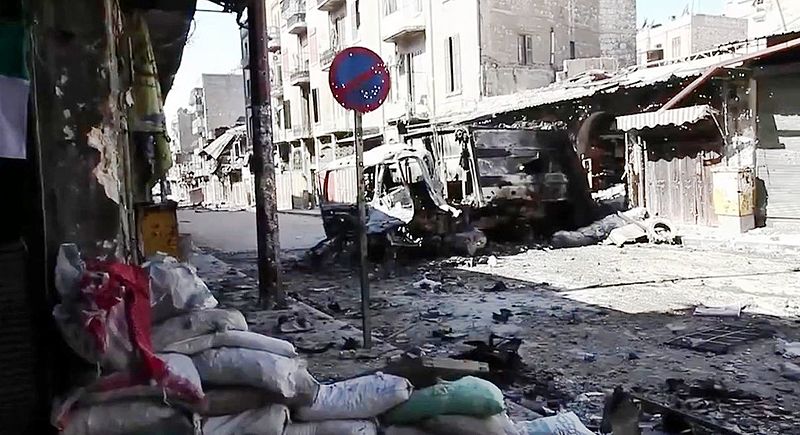 Syria seems to have been completely cut off from the Internet, according to various monitoring agencies. According to data just released by Google, Internet access has been completely cut off in Syria in the past few hours. Mobile phones and landlines may not be working properly either, says Google in a Facebook wall post. It is not yet clear whether Internet communication within Syria is available.

“At around 18:45 UTC OpenDNS resolvers saw a significant drop in traffic from Syria. On closer inspection it seems Syria has largely disappeared from the Internet,” says Dan Hubbard, CTO of Umbrella Security Labs, the threat research division of OpenDNS.