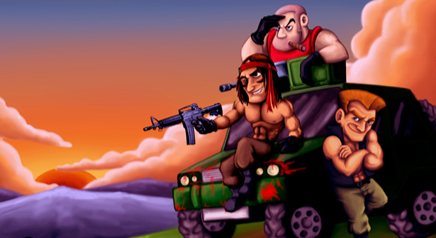 Social Point, a social games developer based in Barcelona, has closed a Series B financing round of $7.4 million led by Idinvest Partners, with participation from other funds including BBVA and existing investor Nauta Capital.

Social Point completed a first round of financing in June 2011 with Nauta Capital for $3.4 million.