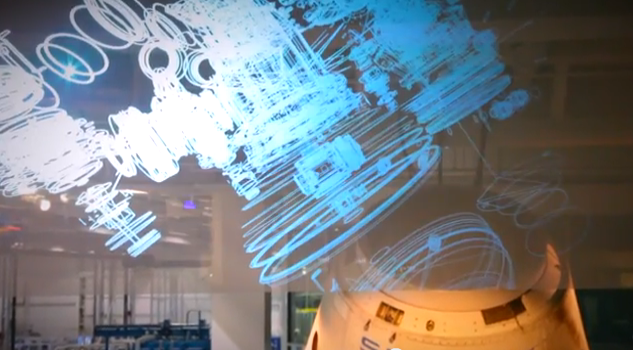 This one is straight out of the movies! Some days ago, Elon Musk, the gentleman who inspired Robert Downey Jr.’s character in the Iron Man movies, said he had figured out how to design rocket components by making gestures in thin air, and 3D printing them on titanium.

Now Mr. Musk founded SpaceX, and co-founded PayPal and Tesla Motors, so when he starts saying things like that, we have to sit up and take notice. Which we did. Here is the TechTaffy story on his tweet which said it all.

Designing a rocket part w hand gestures & then 3D printing it in a metal superalloy … http://t.co/h3KoyAb0Lt

True to his word, Mr. Musk is showing off how he is making rocket parts, literally, out of thin air. Unfortunately, he says he is not working on an Iron Man suit. Sigh.