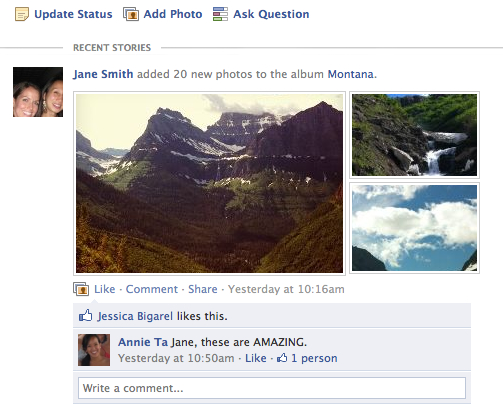 Facebook and others have made getting online less expensive and complicated than traditional Web site development; as a result, social platforms are becoming key enablers of the promotional and commercial activities of home-based businesses, says a IDC study that forecasts Web site ownership and online selling in U.S. full-time and part-time home-based business markets through 2016.

Key findings of this study include the following:

“Web sites have provided a relatively inexpensive way for businesses to efficiently reach local and international markets since the 1990s — and yet less than half of home-based businesses currently have them,” said Justin Jaffe, research manager for Small/Medium-Sized Business and Home Business Research at IDC. “Social networks have made online promotion less expensive and complicated, and Facebook and other social networks will become increasingly key players in empowering the marketing and commercial activity of home-based businesses.”